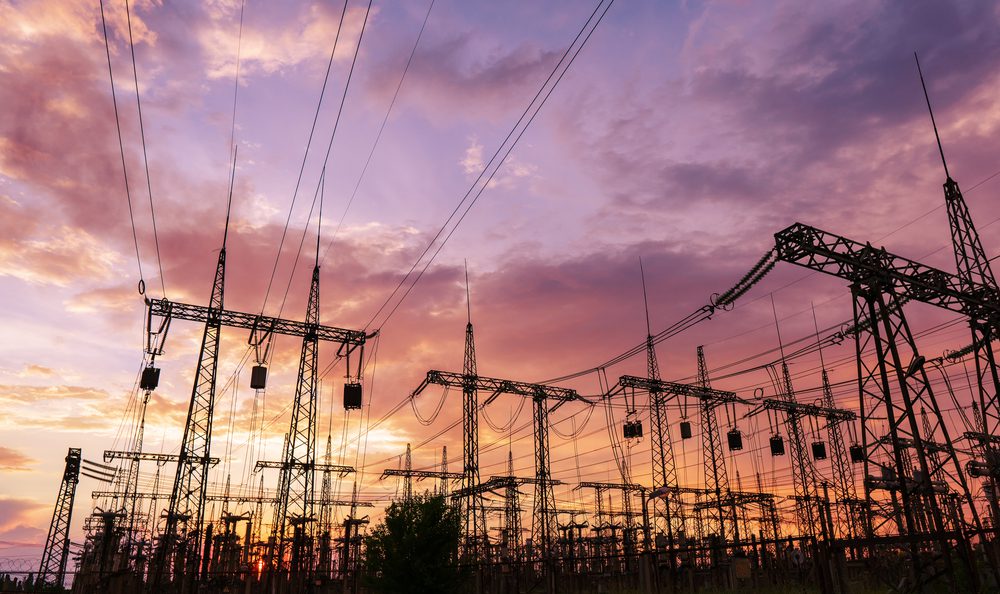 Power grid infrastructure in the Northwest has seen a huge surge of attacks in the last year. Photo: yelantsevv via Shutterstock

Study on Radicalization Among Veterans and Active-Duty Service Members 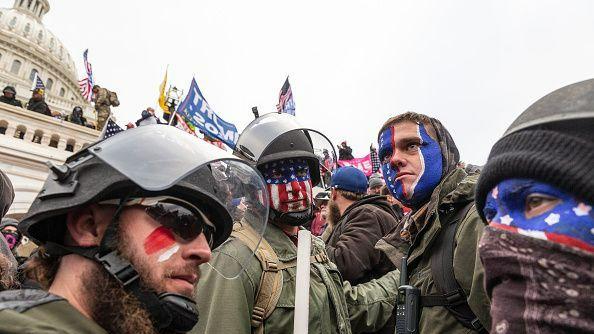 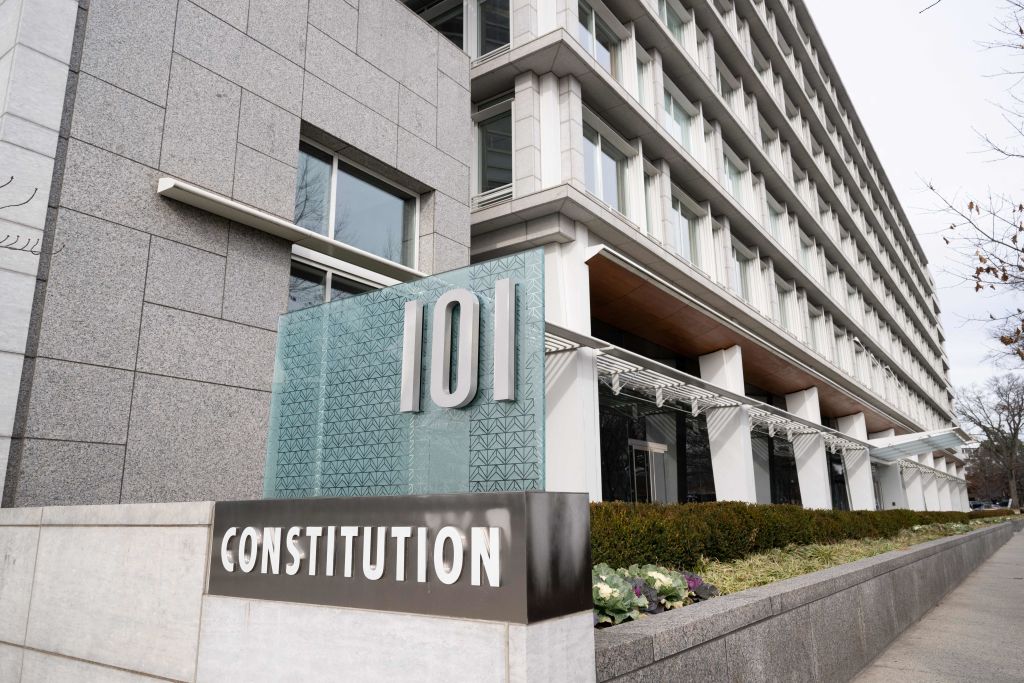 An office building housing the Penn Biden Center, a think tank affiliated with the University of Pennsylvania, is seen in Washington, DC. Photo: SAUL LOEB / AFP) (Photo by SAUL LOEB/AFP via Getty Images 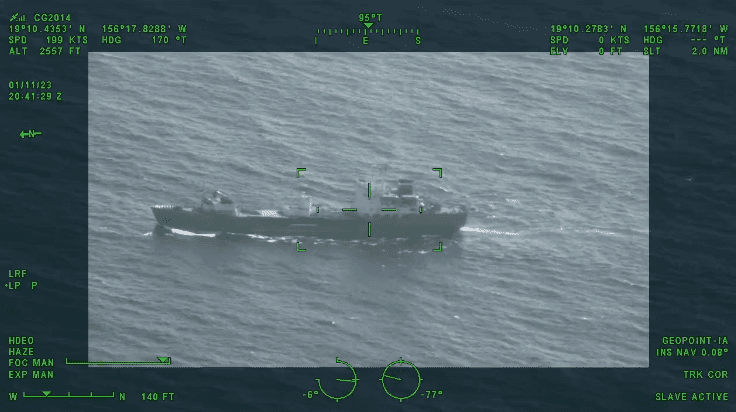 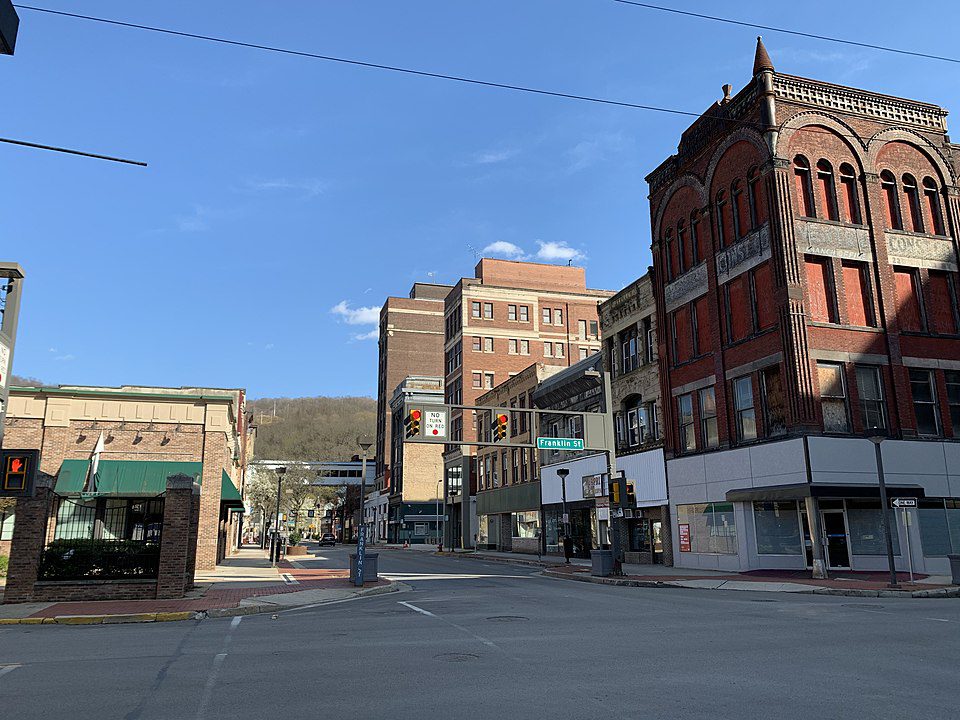 Tennessee Student in Custody in Connection to School Threat 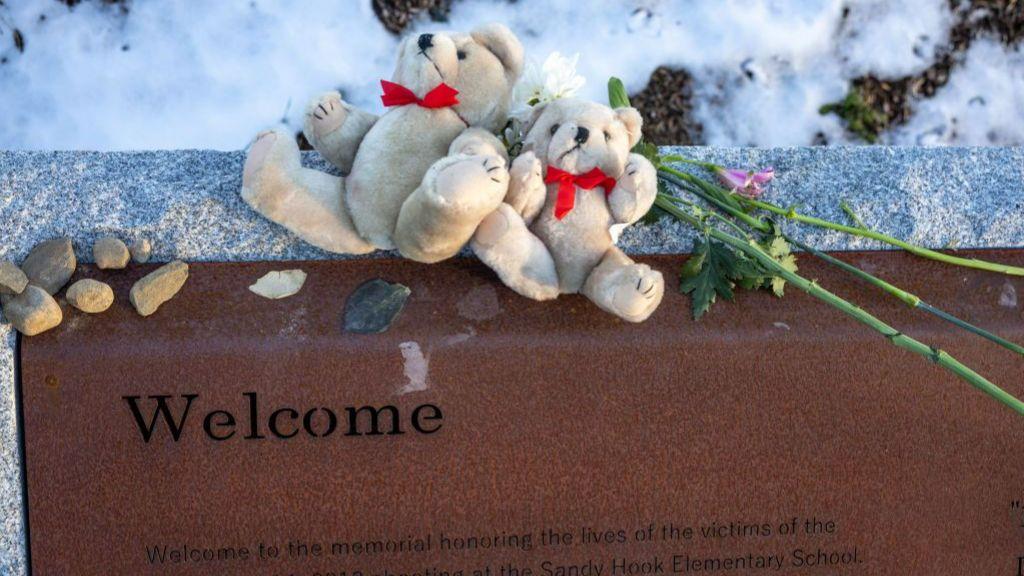 A plaque at the entrance of the Sandy Hook Permanent Memorial on the 10th anniversary of the school shooting on December 14, 2022 in Newtown, Conn. – John Moore/Getty Images

Documentarian Who Was Filming Proud Boys Ahead of Jan. 6 Testifies at Trial 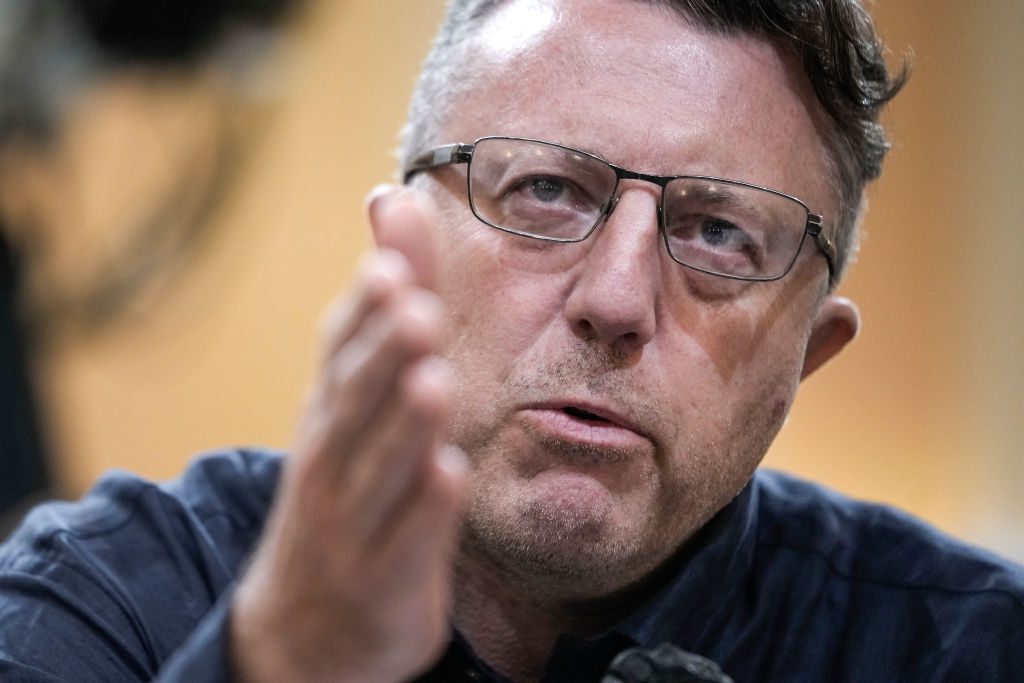 Nick Quested, a documentary filmmaker who was embedded with the Proud Boys, testifies during a Congressional hearing to Investigate the January 6th Capitol riot. Photo: Jonathan Ernst-Pool/Getty Images 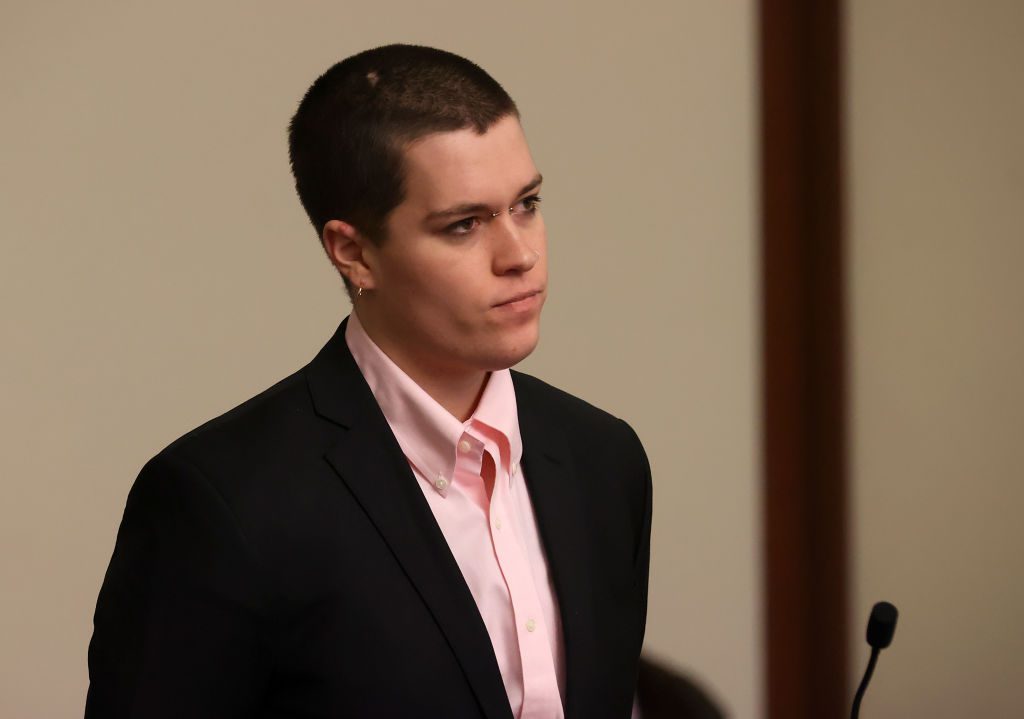 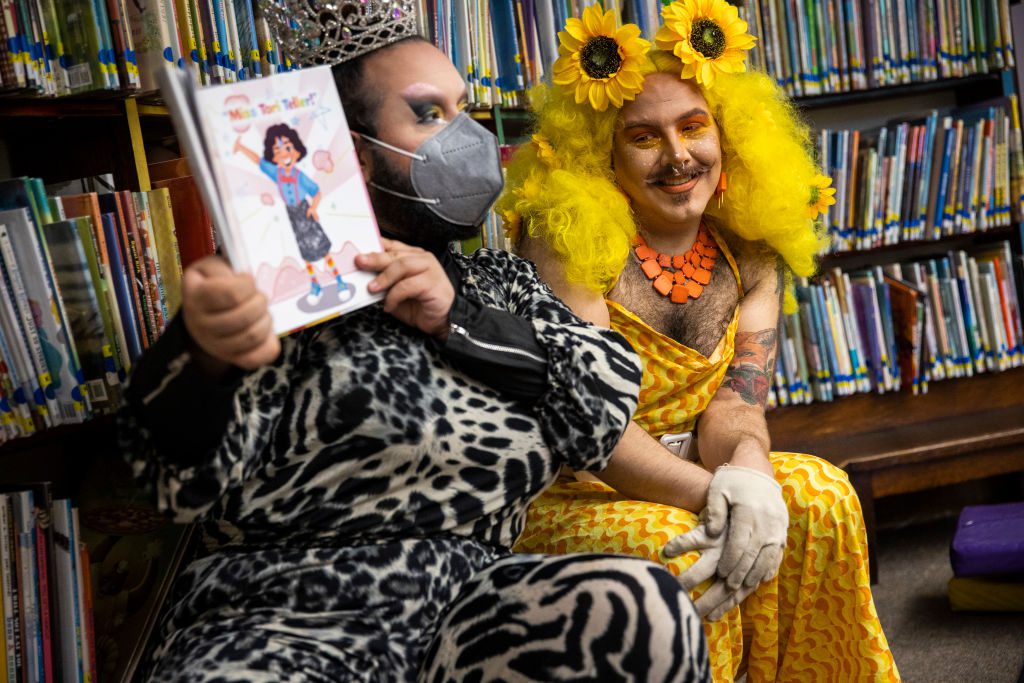 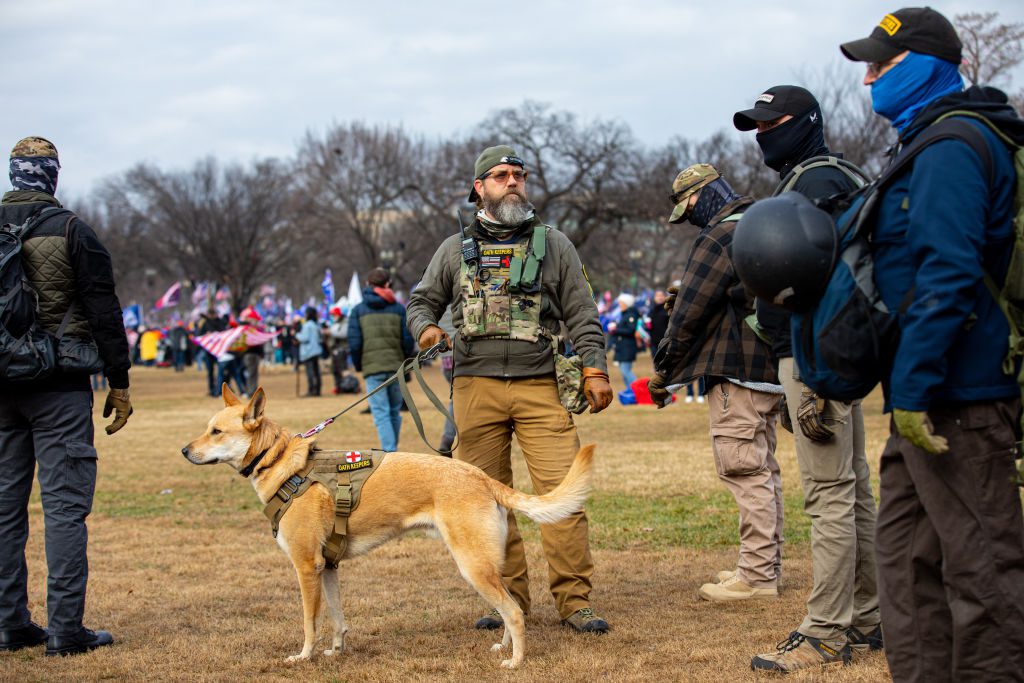