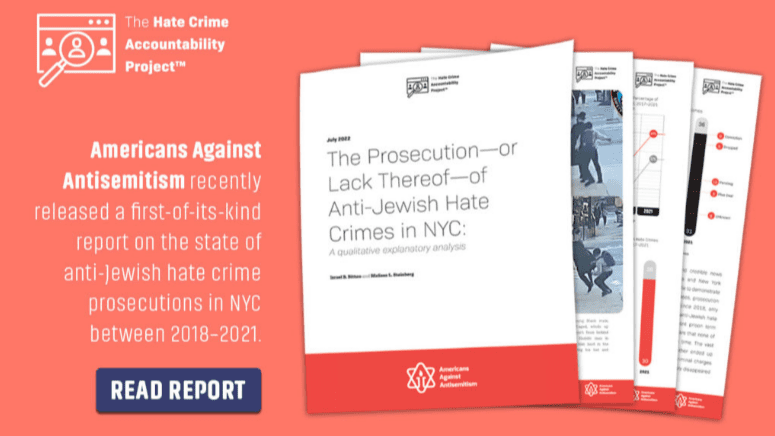 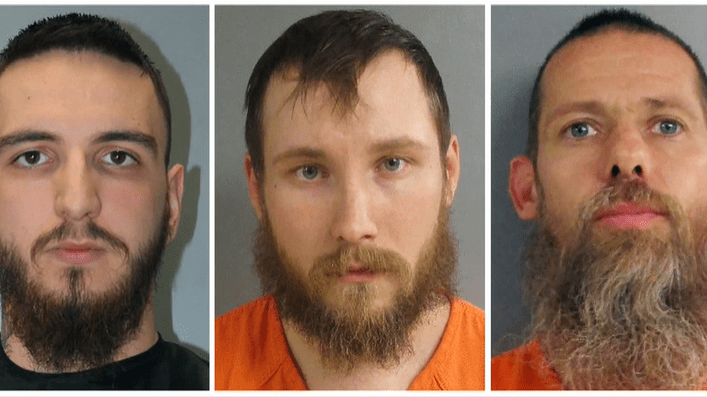 The FBI released the National Incident-Based Reporting System (NIBRS) 2021 Hate Crimes Statistics, which found there were more than 7,000 hate crimes in 2021, which is 15 percent lower than 2020. According to the FBI data, there were 324 antisemitic hate crimes reported in 2021, less than half the number in 2020. Image from NYPD Hate Crimes Dashboard 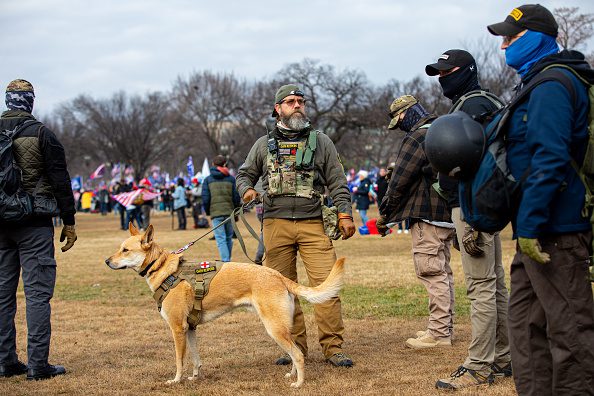 An investigation by the Project On Government Oversight (POGO) and the Organized Crime and Corruption Reporting Project (OCCRP) revealed that more than 300 individuals on a leaked membership list of the right-wing militia group the Oath Keepers described themselves as current or former employees of the Department of Homeland Security (DHS). Photo by Robert Nickelsberg/Getty Images

North Korea Tricks Experts Into Writing Research for Them 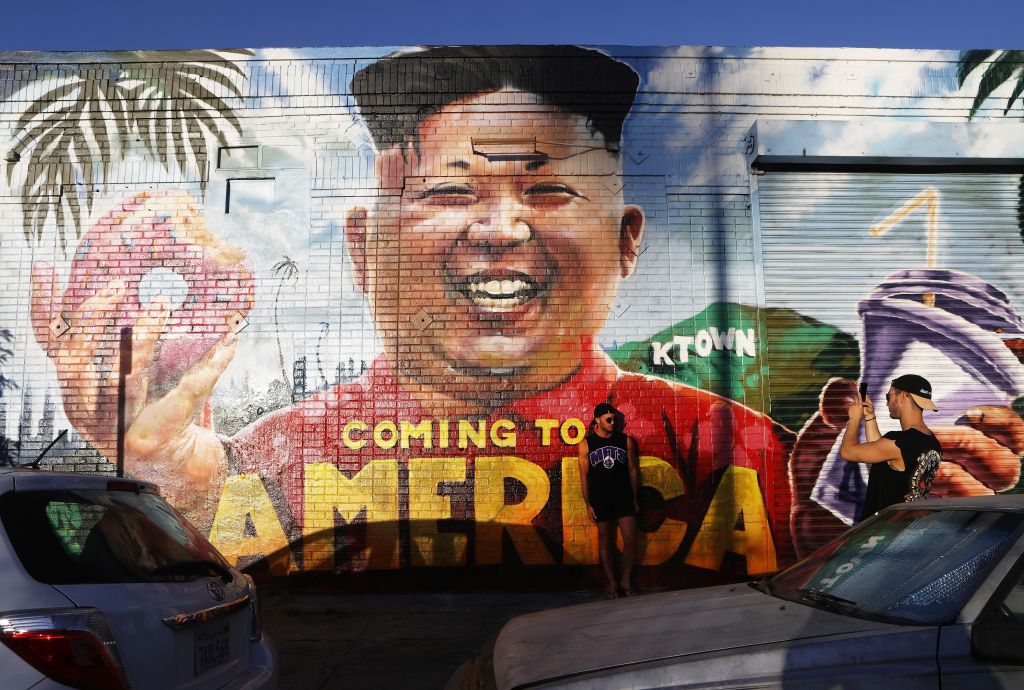 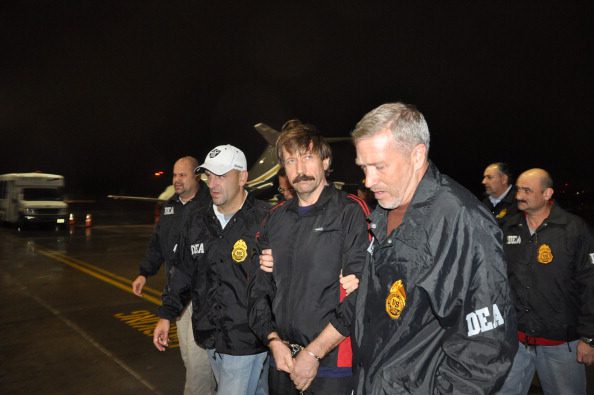 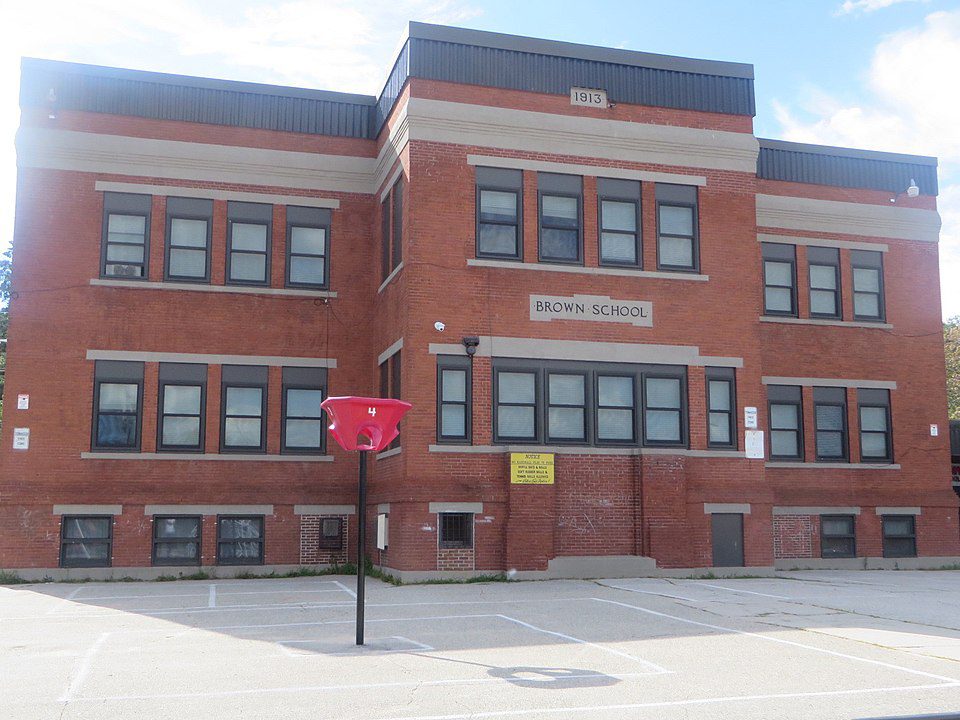 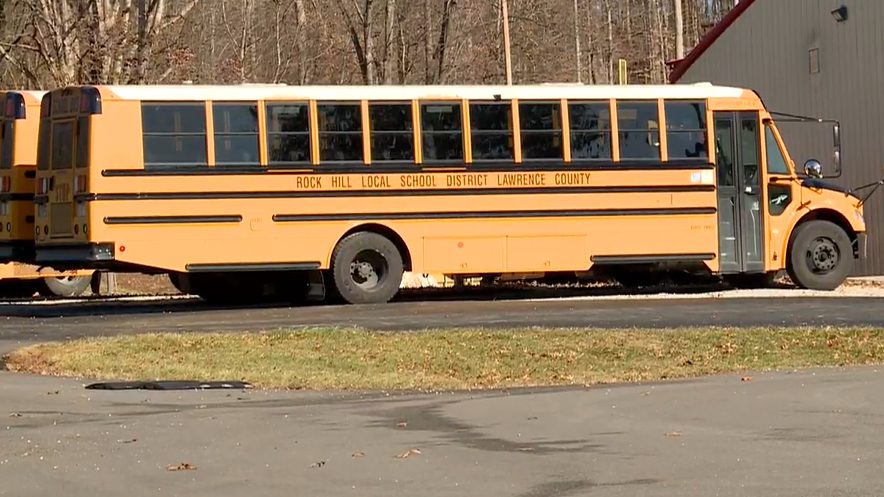 Two 11-year-olds were determined to be the source of a threat made against the St. Mary School System in Paducah, Ky. Photo via WPSD Local 6 screenshot 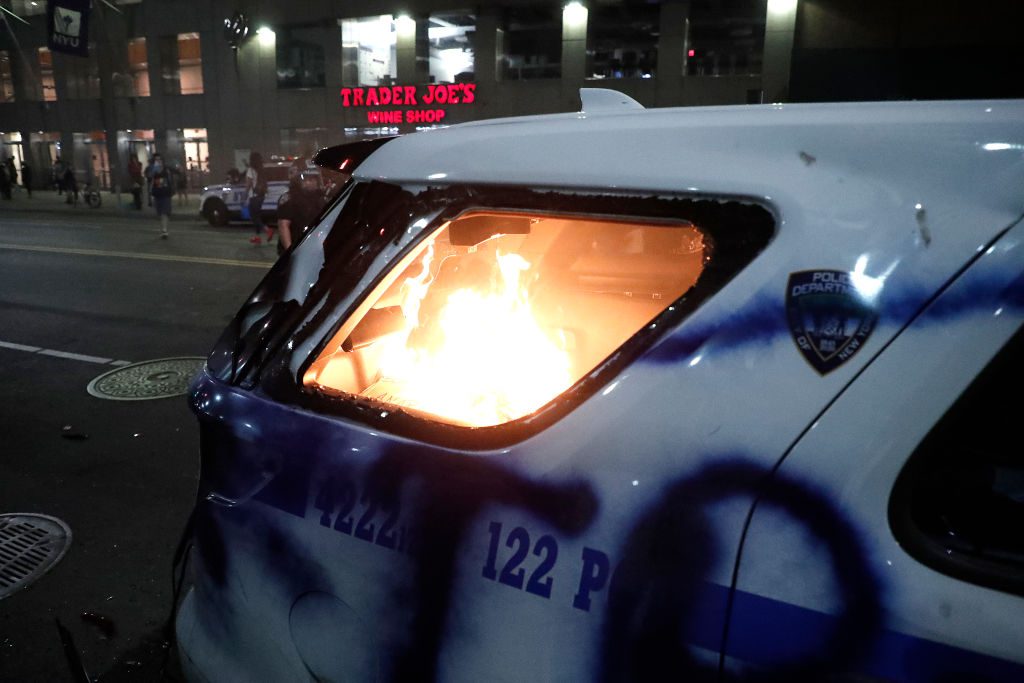 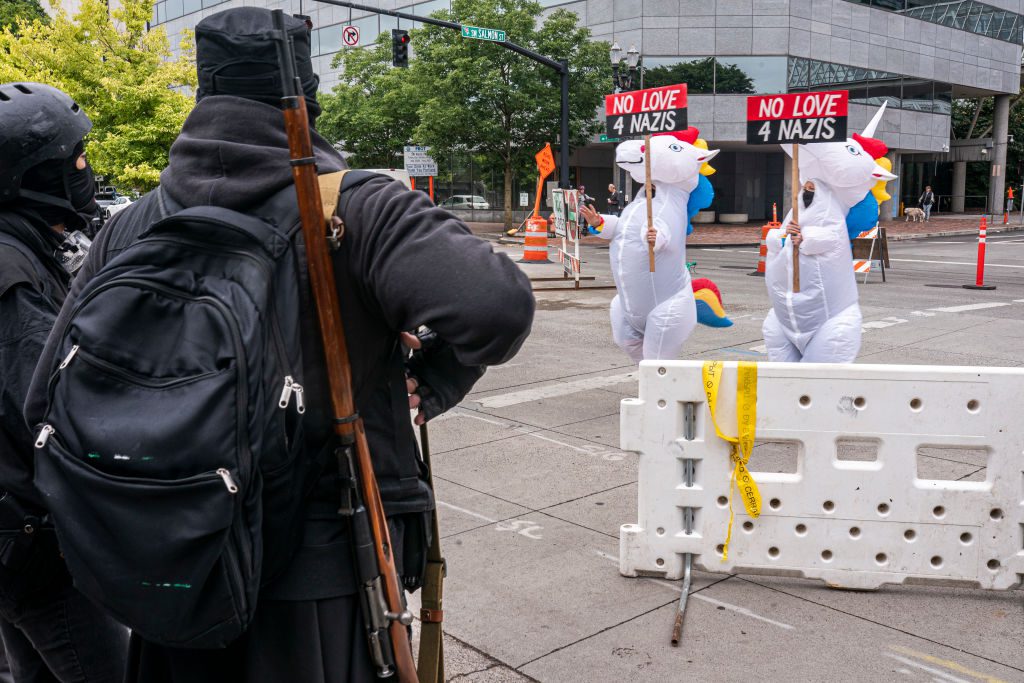