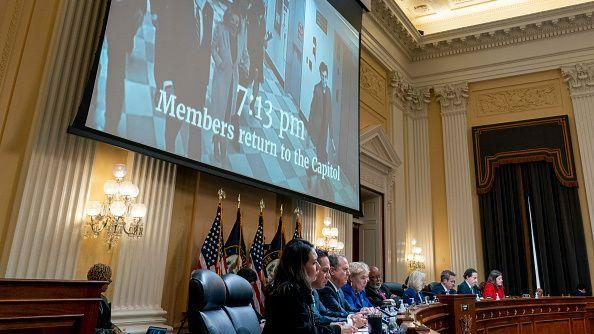 ICE Reports Increase in Arrests and Detentions of Suspected Terrorists 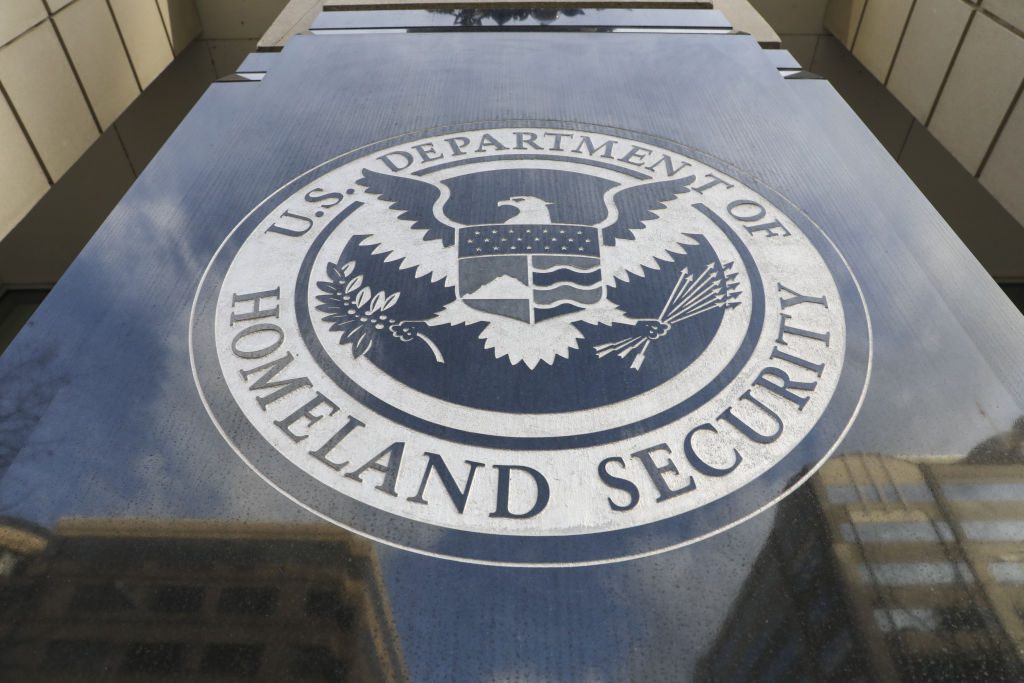 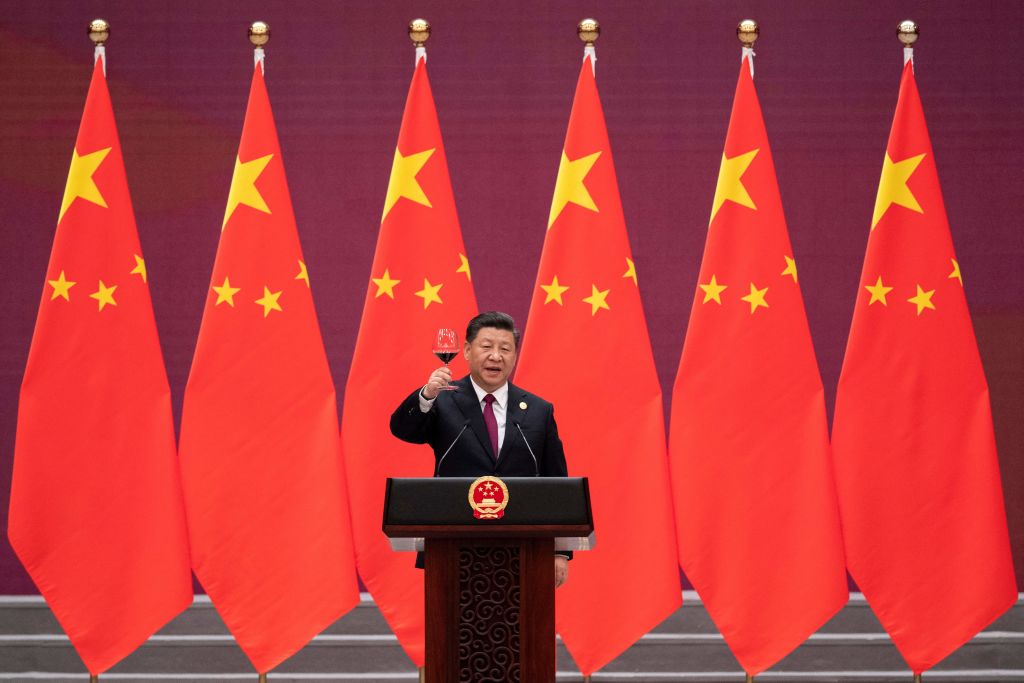 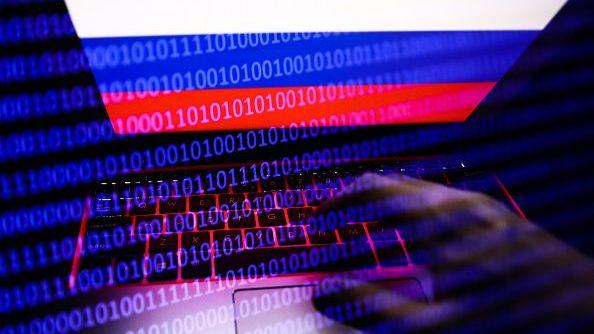 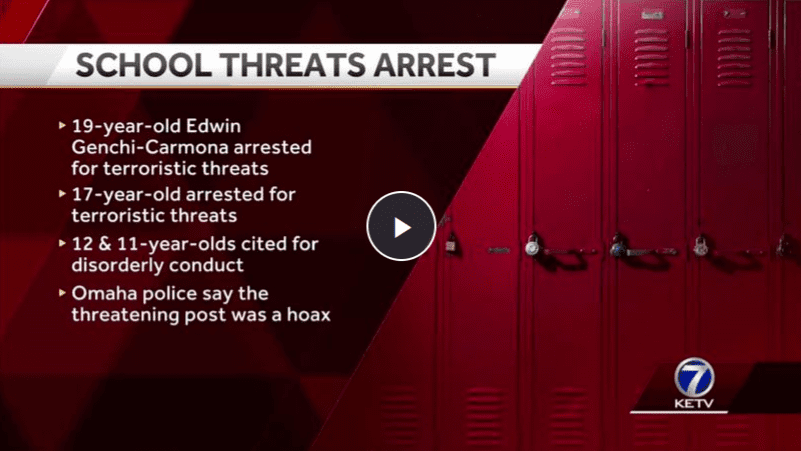 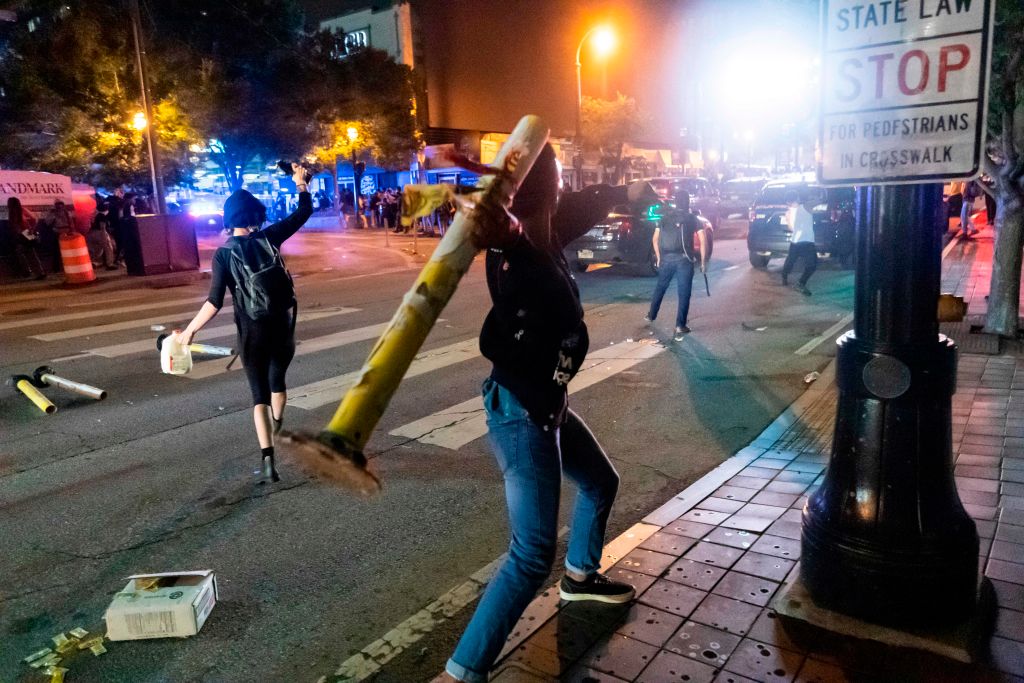 Protesters face off with police during rioting and protests in Atlanta on May 29, 2020. (Photo by JOHN AMIS/AFP via Getty Images) 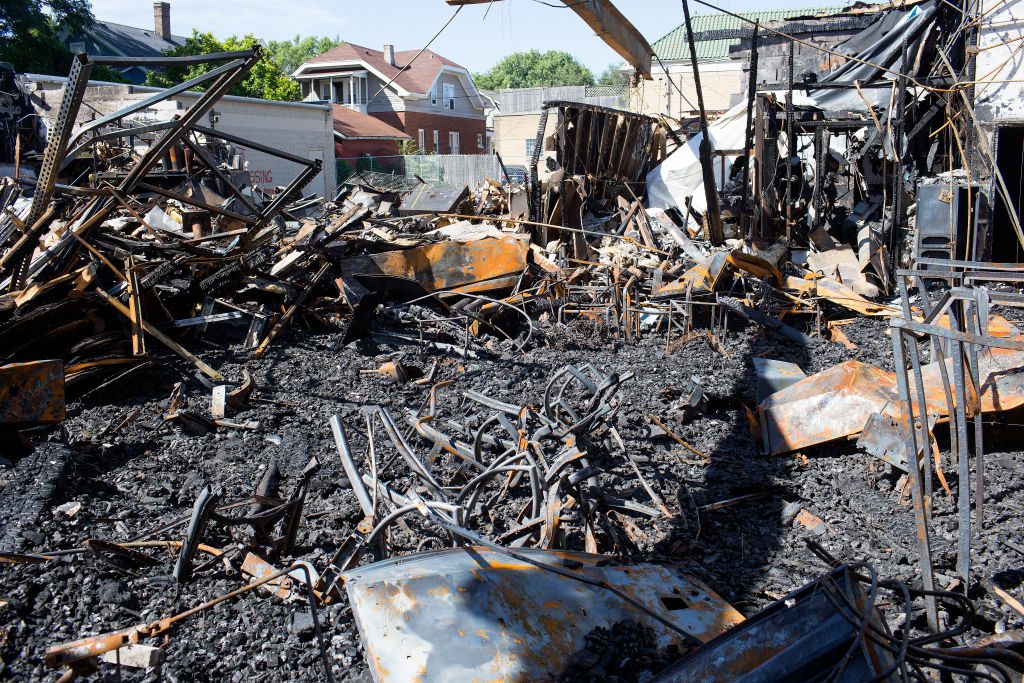 A week after rioting in response to the police shooting of Jacob Blake, the rubble of burned stores remain.in Kenosha, Wisconsin. (Photo by Andrew Lichtenstein/Corbis via Getty Images) 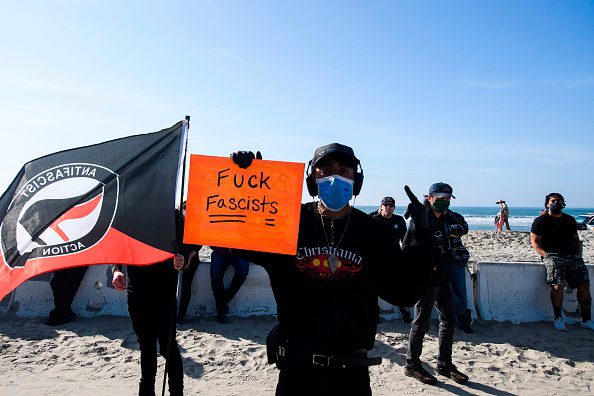