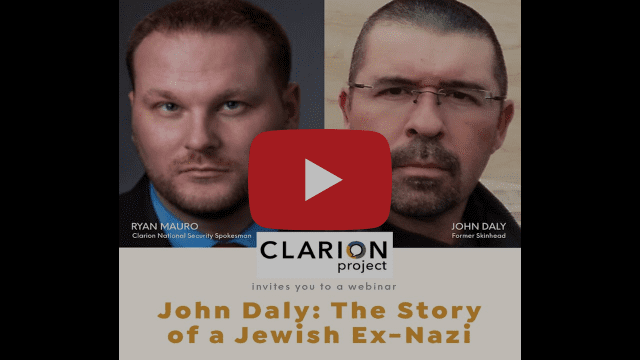 This video shares the incredible story of a Jeiwsh man in Florida who was recruited into a violent neo-Nazi group. Along the way, the video explores important insights into

The New Iran Deal Is Even Worse Than You Thought 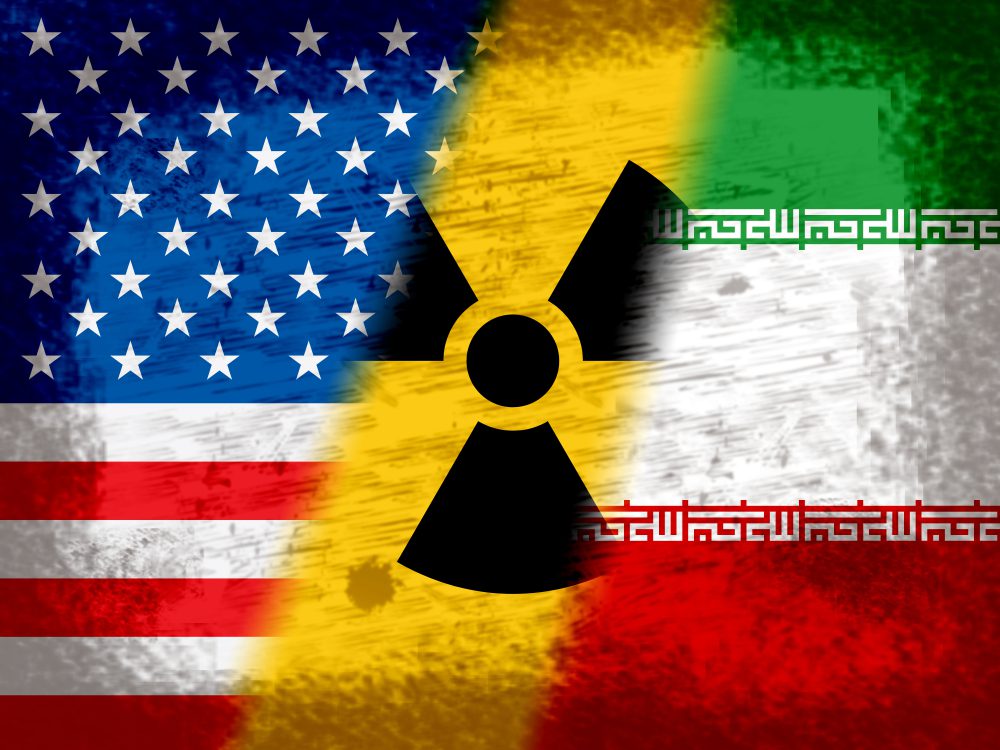 Twenty years after 9/11 and 7 years after the first Iran deal, the U.S. government is about to sign a deal that will bring Iran closer to its goal of acquiring nuclear weapons. n 2012, Clarion Project produced Iranium, a feature documentary exposing how incredibly dangerous it would be to allow Iran to possess nuclear weapons. […]