Why Extremism Isn’t About Economics 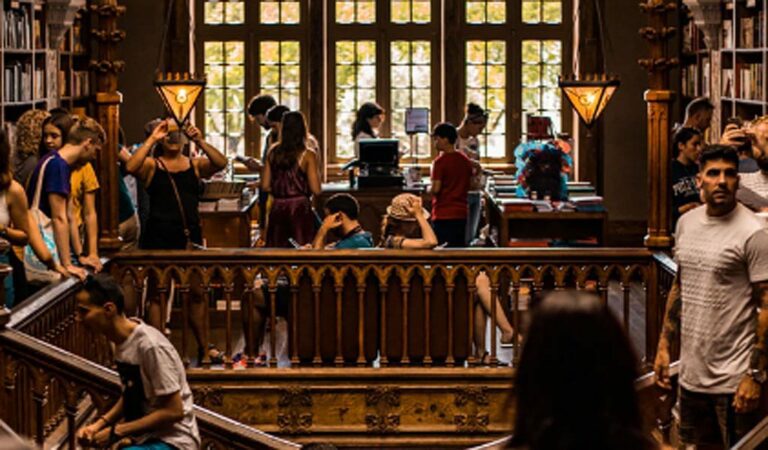 Why this theory needs to be debunked

Is extremism really about economics? We have all heard the argument that people turn to extremism because of poverty. Yet is this theory substantiated?

If you want to understand what an ideology is about, spending at least some time reading what they say about themselves is key.

So when you spend any length of time reading extremist propaganda, either Islamist or neo-Nazism, one of the first things you notice is how little they talk about economics.

This is even though many extremists come from less well-off sections of society. Of course, many jihadis â€“ particularly those from Europe who joined the ranks of ISIS — passed through some of the countrys best universities and had bright futures ahead of them.

A GLOBOSEC report analyzing 197 jihadis arrested in 2017 and 2018 found that 40 percent were unemployed at the time of their arrest, death or expulsion.

Some joined jihadism as the next logical step in a progression of subversive violent behavior. In many European countries, the majority of jihadist foreign fighters are former criminals, a report by the International Center for the Study of Radicalization and Political Violence titled Criminal Pasts, Terrorist Futures concluded.

Yet economic opportunity does not seem to be why they chose to wage war against the West.

Islamist extremists are far more likely to talk about humiliation, the dignity of the Muslim people, social exclusion and how their way of life is under threat.

Similarly neo-Nazis and white supremacists are also not likely to cite economics. Instead they talk about degeneracy, the risk posed to white culture by mass immigration and how their way of life is under threat.

Former White Nationalist and founder of Free Radicals ProjectÂ Christopher Picciolini described his motives for becoming a white nationalist as being rooted in acceptance and belonging, rather than an ability to pay bills.

I felt a sort of energy flow through me that I had never felt before, he told NPR about his joining the movement, as if I was a part of something greater than myself.

What both of these attitudes have in common is they are rooted in emotions, specifically fear and anger, which were connected to social exclusion, alienation and worry over power.

This may surprise you. Some commentators like to paint terrorism as a violent response to economic marginalization. On one level, it is true that economics has something to do with it: Extremism is a multifaceted creature with many contributory causes. Extensive analysis of white supremacist attitudes in Europe found that support for nationalists grew during economic recessions. However that’s not the whole story.

In his 2003 statistical analysis of the success of eight extreme eight parties in Western Europe between 1970 and 2000, Matt Golder finds that unemployment has no effect on right-wing populist votes when the number of immigrants is low: It is the interaction between economic hard times and the presence of immigrants that boosts extremism.

In other words its not the mere presence of fiscal difficulties that is the problem. Extremism happens when people perceive the existence of an external threat from which the extremists need to protect themselves from.

They believe this protection is going to come from violence and the establishment of an authoritarian and exclusionary state. Meaning, the lack of money makes that message easier to sell, but it isnt the main message.

The jump to an extremist movement comes when the individual stops believing that the state is legitimate and instead sees the extremist group as a legitimate authority that can authorize violence and mete out justice.

What makes that jump possible is an emotional attachment to the cause.

While it is true that there can be riots and even revolutions over economic conditions, we are nowhere near those conditions in Western countries. Most people are not at risk of starvation or queuing for bread and can afford basic necessities.

What people are suffering from is a fragmented and alienating world that frequently fails to offer a sense of belonging, meaning and purpose.

Critically, multi-cultural Western societies have so far failed to offer a convincing enough vision of a national identity that isnt rooted in ethnic pride or religious heritage to draw people together as a cohesive whole.

Any robust counter-extremism policy has to address these emotional and psychological considerations in addition to economics.