The Muslim Community Center of Thaqalayn 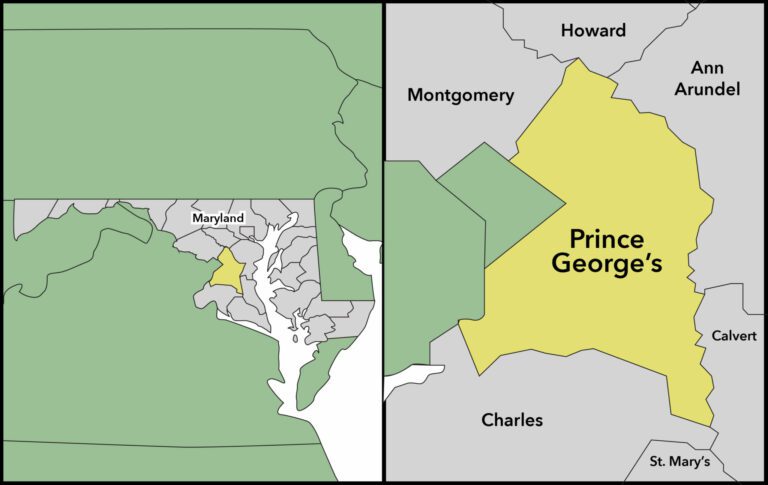 The Muslim Community Center of Thaqalayn is a Shiite non-profit organization in Bowie, Maryland.

Thaqalayn states that its mission is to: â€œProvide a nurturing multicultural environment in which Muslims can move closer to Allah (the Most-High) through spiritual development, community service, and establishing practices for living IslamÂ in America.â€ [1]

However, the individuals that Thaqalayn invite to give lectures raise concerns.

â€œSo, brothers and sisters when times are toughâ€”when you see that you donâ€™t know where truth is, everybodyâ€™s talkingâ€”just remember the words of the man who was more old school than any of us. Sayyid Hassan Nasrallah, mayÂ Allah protect and preserve him,â€ Abdulghani said in a speech, as reported by Clarion Project in September of 2018. [3]

In July 2018, the center held a cookout and lecture with Sheikh Jalil Nawee, a member of their board of directors. An investigative report from Clarion in August discovered that Nawee studied in Qom, Iran, and is a private educator in Maryland. His daughter, Hidaya, made posts on her Instagram supporting Nasrallah (they have since been made private). [4]

Safiudeen Wallulah also sits on the center’s board of directors. In the websiteâ€™s description of Wallulah, it says he was inspired by Ayatollah Ruhollah Khomeiniâ€™s writing on the Islamic Revolution in his conversion to Shite Islam. [5]

[1] The Muslim Community Center of Thaqalayn, About Us,

The Muslim Community Center of Thaqalayn, Board of Directors