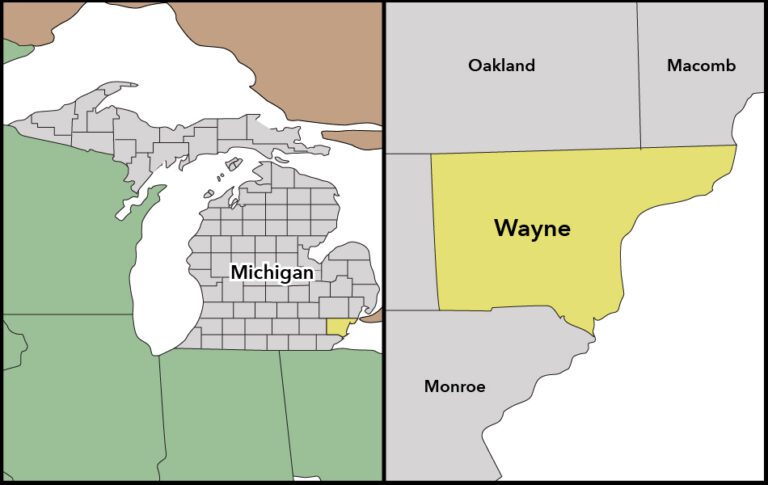 A council of three imams lead the Muslim Center. These imams are under the direction of the resident imam, Sheikh Momodou Ceesay.Â  Ceesay is a graduate of Al-Azhar University [2], the top school of Sunni jurisprudence with a long history of Muslim Brotherhood activity [3].

Â The center has an â€œExecutive Teamâ€ responsible for the day-to-day programming and maintenance of the mosque and center. Â The chair of the team is Mark Crain.Â  Crain is a co-founder of MPower Change, alongside Linda Sarsour. MPower Change has numerous connections to Muslim Brotherhood entities [4]. Â Sarsour is an inflammatory activist with ties to radical individuals and organizations, including her husband who has shown support for terrorists and was exposedÂ in 2016.

The center has had numerous guest speakers including director of CAIR-MI, Dawud Walid [6] and extremist preacher, Imam Siraj Wahhaj [7].Â

CAIR is a U.S. Muslim Brotherhood entity that was designated as a terrorist group by the United Arab Emirates in November. FBI wiretaps in 1993 reveal that CAIR was established to deceptively Americans to push the Islamist agenda. You can read more about CAIR-Michigan and Dawud Walidâ€™s background here.

Â Imam Siraj Wahhaj, the imam of theÂ radical Masjid At-Taqwa mosqueÂ in Brooklyn, has a long history of anti-American rhetoric and has advocated violentÂ jihad.