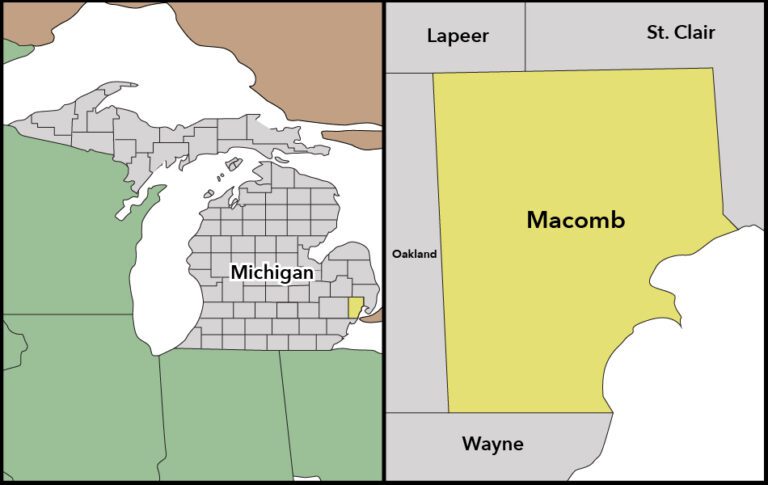 The Islamic Cultural Institute (ICI), established in 1989, is located in St. Clair Shores, Michigan [1]. There are no clear affiliations with Muslim Brotherhood-affiliated groups and no articles appear that arouse any concern about extremism.

The current spiritual leader of ICI is Imam Mohamed Musa. Imam Musa is a graduate of Cairoâ€™s Al-Azhar University [2]. Imam Musa formerly served as the Imam of the Dix mosque, formerly known as the American Muslim Society [Ibid]. Following Imam Musaâ€™s departure from the Dix mosque, he criticized insular mosques and spoke of â€œdiversityâ€ and â€œopenness.â€ [3] Musa also called for mosque leaders need to have their â€œhands held over the fire,â€ for their anti-American rhetoric [4].

We have not found any information of radical teachings from Imam Musa. However, while serving as Imam at the Dix mosque, there is a reported incident of Musa trying to convince a child bride against seeking divorce [5].

[3] Andrew Shryock, â€œFinding Islam in Detroit: The Multiple Histories, Identities, and Locations of a Citiy and Its Muslims, University of Michigan, https://stanford.edu/dept/france-stanford/Conferences/Islam/Shryock.pdf