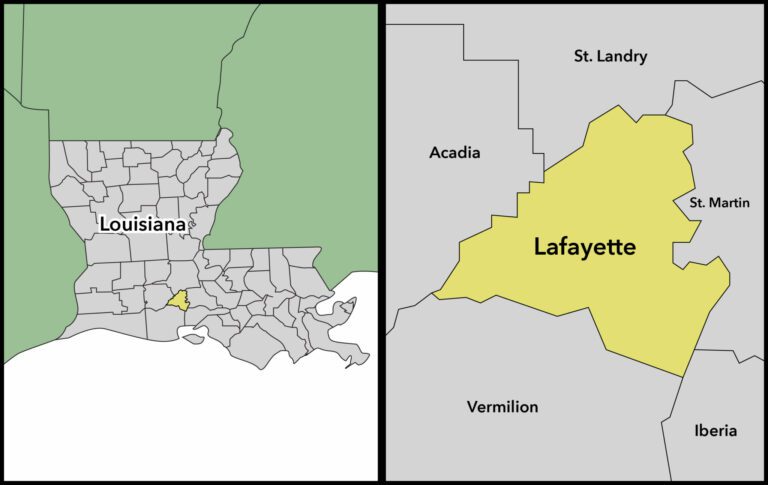 The Islamic Center of Lafayette, incorporated in 1980 with the stated goal of the furthering the education, community involvement and religious principles for people of the Islamic faith in Lafayette, Louisiana. Â There is a list of founding members; however, the ICL website and Facebook account do not have any additional information about the mosque’s history and beliefs [1].

News reports list Mohamad Elsaleh as the mosques president [2]. In 2002, Sheikh Mamdouh Mahmoud severed as a part-time imam at ICL [3].

There are no articles appear that arouse any concern about the extremism, however ICL has had attendees and invited speakers with ties to the Muslim Brotherhood.

On January 30, 2016, Hassan Saleh was present at the ICL for an event called the â€œNight of the Quran.â€ Hassan Saleh was the imam and Quran mentor at Dar-Addawa Masjid in New York from 2004 through 2010. He is currently the imam and Quran instructor at the Islamic Education Center in New Jersey. Saleh is originally from Egypt and is a graduate of Al-Azhar University, which is considered one of the most influential centers of Sunni thought in the world.

Hamed Ghazali, who was personally named in the Muslim Brotherhoodâ€™s Explanatory Memorandum, was a speaker at the ICL on January 27, 2017. Â On page 12 of the Brotherhood’s 1991 Explanatory Memorandum, one of his â€œaccomplishmentsâ€ is mentioned explicitly that he is a key component of the Brotherhood’s outreach (dawa) efforts: â€œWe have a seed for a â€˜comprehensive Dawa’ educationalâ€™ organization: We haveâ€¦the center run by brother Hamed al-Ghazali.” [5]