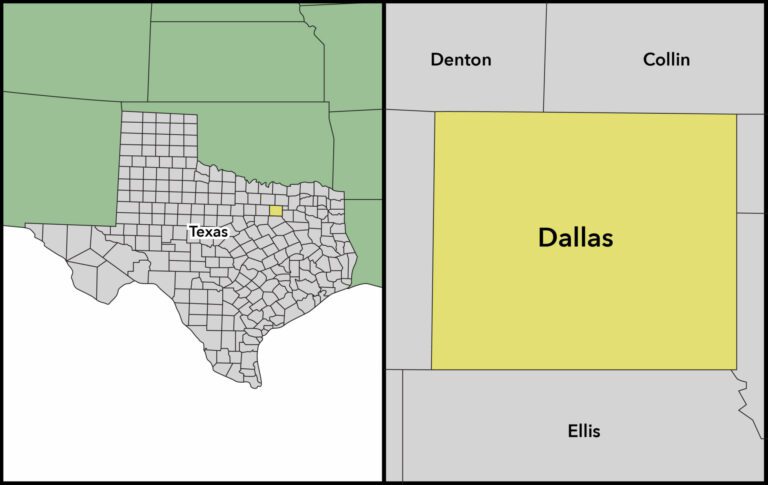 The Islamic Momin Center is a Shiite mosque in Irving, Texas. Momin has a history of hosting events with speakers who are supporters of the Iranian regime.

In a speech from 2014, Rastani said that Khomeini â€œshook the world and changed the world as we know it, he freed the masses.â€ [2]

From November 3-6, Momin had Sheikh Syed Asad Jafri come to the center. [3]Â Speaking of the Iranian Islamic Revolution of 1979, Asad said in a video for Islamic Pulse:Â [4]

â€œThatâ€™s why if you look at the Revolution of the Islamic Republic, the reason why it was so successful is because of what? Â The fact that the late and great Imam Khomeini, he built first on the individual basis. Otherwise that nation and during those days there was no hope that they would have such a revolution. He built the awareness of the people to such a level over years and years of training, and nature and nurture, and everything. And then when they were ready, he would then say come out of your homes and face the Shah of your time.â€

[4] YouTube, End of Times, Can You Hold a Cactus, Syed Asad Jafri,