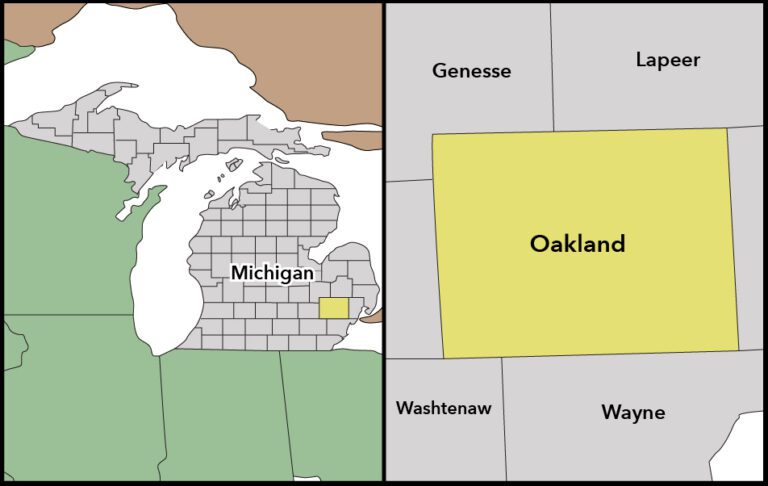 The Zainabia Center of Michigan, also known as the Ahlebait Association of Michigan, is a Shia mosque located in Walled Lake, Michigan. Its stated mission is â€œto educate and support the community through education, and arranging the cultural events.â€[1] The Zainabia Center has promoted speakers sympathetic to views of Iran and Hezbollah.

The Zainabia Center has hosted a candlelight vigil and protest in solidarity with Allama Raja Nasir Abbas Jaffri [3]. Jaffri has held meetings with Hezbollahâ€™s Secretary General Syed Hassan Nasrallah, where the discussed their shared goals [4].

In the past, the Zainabia Center has featured speakers such as extremist Imam, Shaykh Ahmed Haneef [5]. Haneef, has presented a number of shows on Iranian regime-funded television channel, Press TV on â€˜anti-Semitismâ€™, in which he and his guest claimedÂ anti-Semitism was not a realÂ form of bigotry against Jews, and, as a term, is utilized for political means [6].

Extremist Imam, Shaykh Usama Abdulghani has also spoken at the mosque [7]. In 2017, Abdulghani provided a voiceover for a video describing ISIS as a plot of Israel and the West; calls Ayatollah Khamenei â€œthe Leader;â€ and warns the West that ISIS [their creation] â€œunited the believersâ€ and â€œled to people being trainedâ€ and â€œready to rock and rollâ€ â€“ during this warning Hezbollah fighters are being shown marching [8].

CAIR Michigan director Dawud Walid has spoken at the Zainabia Center to update members of the mosque on Imam Luqmaan Abdullah, Imam of Al-Haqq who was killed in a shootout with FBI agents. The agents were trying to arrest him on charges of conspiracy, receipt of stolen goods, firearms offenses and more [9].