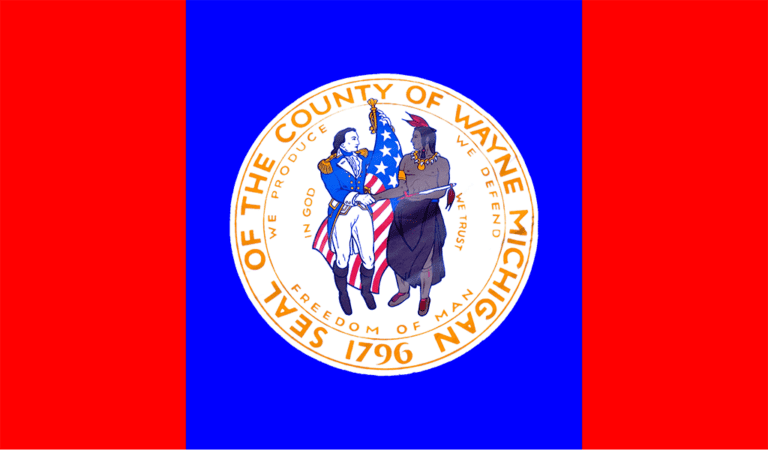 The Karbala Islamic Education Center, founded in 1995 by Imam Husham Al-Hussainy, is located in Dearborn, Michigan [1].Â  It has been described as “a hub for Lebanese and Iraqi immigrants.” [2]Â The Karbala Center conducts activities with nearby mosques, including the Islamic Center of America and the Islamic Institute of Knowledge [3].

The mosque has been involved numerous anti-extremism and interfaith events [4]. In 2007, al-Husainy was questioned about appearing at rallies that supported Hezbollah [5]. When asked in a television interview if he believed Hezbollah (which means “party of God”) was a terrorist organization, he responded, â€œNo.â€Â  He then expounded, â€œThere is a biblical meaning of Hezbollah. It is in Judaism and Christianity and Islam meaning people of God.â€ At the end of he interview he stated, â€œYou know what Hezbollah means. I support the people of God.â€ [6]

In 2015, the Karbalaa Center posted a video to their Facebook page featuring al-Hussainy condemning Saudi attacks on Yemen, describing (in Arabic) Saudi actions as terrorism and claiming they are â€œagents of the Jews.â€ [7]

Al-Hussainy spoke to a crowd in Baghdad affiliated with the group Saraya Ashura [8]. Saraya Ashura is a Shiite militant group in Iraq that received training from Iran [9]. In February, he posted a picture of the Iranian Islamic revolution’s leader Ayatollah Ruhollah Khomeini and praised the revolution [10].