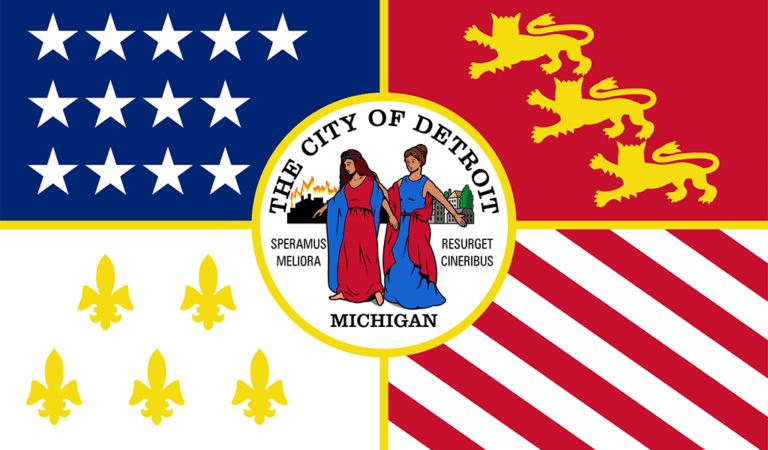 The Islamic Center of Detroit (ICD), located in Detroit, Michigan, opened in 2000. ICDâ€™s stated primary goal and objective is to â€œpreserve our Islamic identity by living in conformity with the principles of Islam in a constantly changing world.â€ [1]

In 2008, Muthanna Al-Hanooti, a member of the mosque was arrested for conspiring with the regime of Saddam Hussein [2]. The mosque has co-hosted events with Muslim Brotherhood affiliated groups, such as the Council on American Islamic Relations (CAIR) [3], and American Muslims for Palestine (AMP) [4].

CAIR was identified as a Muslim Brotherhood entity from evidence presented at the Holy Land Foundation trial [5].

In 2012, CAIR- Michigan director Dawud Walid gave a speech at ICD where he made anti-Jewish and anti-Israel remarks, saying the Jews earned Allahâ€™s wrath [7]. In 2006, Rafeeq Jaber, while speaking at a rally at ICD, shouted into a loudspeaker to loud applause that Israelis â€œare not human!â€ â€œThey are terrorist!… They are barbaric! They are not human!â€ He concluded his remarks by reminding the audience that â€œthe highest form of jihad is to save the world against an oppressor,â€ like Israel. [8]