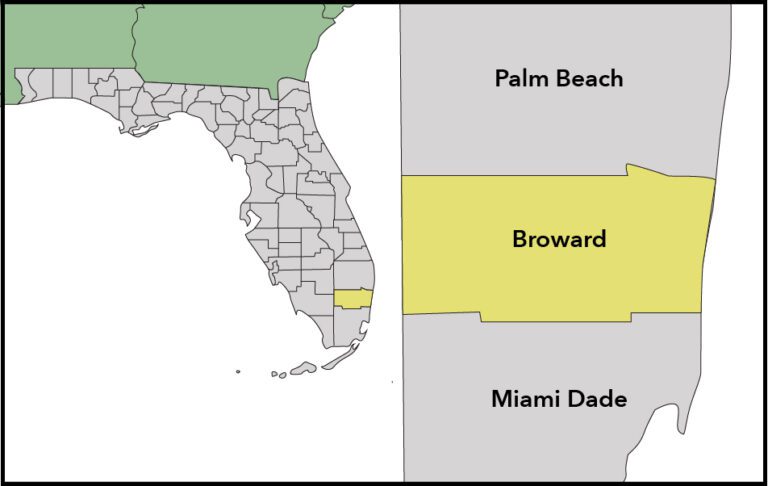 CAIR-FL has enlisted prominent Islamist radicals to help it fundraise

The CAIR-Florida Chapter of the Council on American Relations is a combination of the formerÂ CAIR-MiamiÂ and theÂ CAIR-TampaÂ branches of the organization.Â  The Miami chapter of theÂ Council on American-Islamic RelationsÂ says it was established â€œto challenge stereotypes of Islam and Muslims and defend civil liberties.â€ [1]

Though CAIR has documented links to the Hamas terrorist group, Hamze says he rejects Hamas.

The Tampa chapter of theÂ Council on American-Islamic RelationsÂ says its purpose is â€œto challenge stereotypes of Islam and Muslims and defend civil liberties.â€ [4] CAIR honored it as â€œChapter of the Yearâ€ in 2013.[5]

CAIR-Tampaâ€™s executive director, Hassan Shibly, has said that Hezbollah is â€œabsolutely not a terrorist organization,â€ but is actually a â€œresistance groupâ€ and â€œany war against them is illegitimate.â€[7]Â In 2010, Shibly refused to describe Hezbollah and Hamas as terrorist organizations toÂ Clarion ProjectÂ national security analyst Ryan Mauro. He also posted a clip of Norman Finkelstein praising Hezbollah on his Facebook page. [8]

He also said on Facebook, â€œI love these peopleâ€ in reference to Neturei Karta, a Jewish extremist group that supports the Iranian regime and the destruction of Israel. Shibly also listed himself as a â€œfanâ€ of radical cleric Khalid Yasin on Facebook. [9]

He compliments the late SyrianÂ SheikhÂ Ahmad Kuftaro for â€œspeaking out for the oppressed.â€ His father organized trips to the Kuftaroâ€™s center in Syria. Kuftaro has had radicals like Louis Farrakhan of theÂ Nation of IslamÂ and a neo-Nazi as guest speakers. In 2004, he urged Muslims to fight against U.S. forces in Iraq and to â€œuse all means possible to thwart the aggression, including martyr operations against the belligerent American, British and Zionist invaders.â€ [10]

Shibly has also praisedÂ SheikhÂ Rajab Deeb, a top disciple of Kuftaroâ€™s. He called on Syria to obtain nuclear weapons and preaches that the U.S. is beholden to a Jewish lobby. Deeb has had an official position with the Syrian regime and said in 2005 that Jews are trying to â€œeradicate every race except their race.â€ Shibly says he did not know of these statements and does not agree with them. [11]

In 2004, Shibly was detained at the Canadian border after he and his associates attended an Islamist conference in Toronto. He then sued the Department of Homeland Security and his case was dismissed.

The U.S. government said they were questioned because of â€œcredible intelligence that conferences similar to the one from which these individuals were leaving were being used by terrorist organizations to fundraise and to hide the travel of terrorists themselves.â€ [12]

In the 2010 interview with Mauro, Shibly said â€œpeople who are oppressed and occupied have the right to defend themselves so long as they too do not oppress.â€ When asked if that meant he supports attacks on U.S. soldiers in Iraq, he said they are occupiers but he opposes violence unless itâ€™s in â€œself-defense.â€ [13]

He has accused Israel of carrying out a Holocaust and has promoted propaganda that accuses American and Israeli soldiers of purposely massacring innocent civilians. He has also claimed that the U.S. military is in Afghanistan because the U.S. government â€œis engaged in a religious war.â€ [15] On twitter, Shibly has compared Hamas terror tunnels to the Underground Railroad [16] and claimed â€œIsrael & itâ€™s supporters are enemies of God and humanity!â€ [17]

He also suggested in 2009 that the U.S. and the U.K. are orchestrating sectarian violence and suicide bombings in Iraq to justify their continued military presence. Other postings accused Israel of orchestrating the September 11, 2001 terrorist attacks. In his 2010 interview with Mauro, Shibly provided articles alleging that the British were framing Iraqis for terrorist attacks and that Israeli agents had advance knowledge of the 9-11 attacks. [19]

In 2017, ShiblyÂ endorsedÂ the Khatme Nubuwwat (KN) and a conference they held in Virginia. KN is an international network that has incited violence and hatred against Ahmadiyya Muslims, who are seen by many Islamists as heretics. [21]