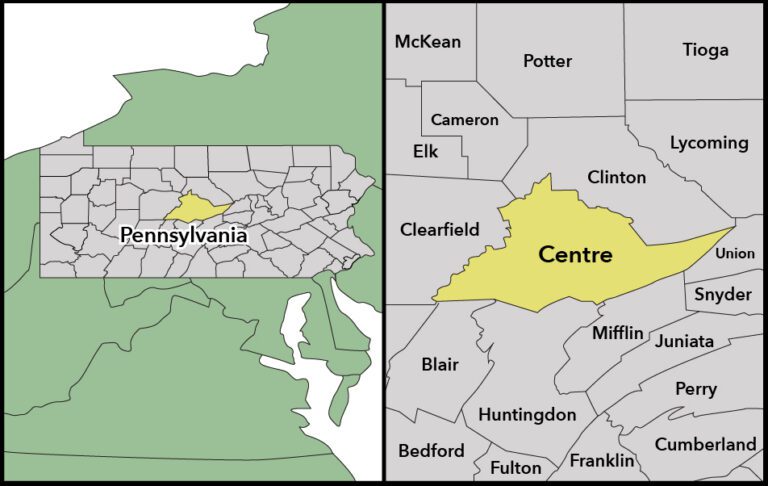 The mosque is connected to many other Muslim organizations that are linked to the Muslim Brotherhood and has promoted extremism.

The Islamic Society of Central Pennsylvania (ISCP) says it â€œprovides many services to the Muslim community in Central PA and the surrounding areas.â€[1]

The mosqueâ€™s bylaws state that it is affiliated with the Islamic Society of North America and its real estate is titled to the North American Islamic Trust. Both of these organizations areÂ Muslim Brotherhood-linked entities.[2] The mosque’s website says it â€œworks closelyâ€ with the Muslim Students Association of Pennsylvania State University, another Brotherhood-linked entity.[3]

The mosqueâ€™s homepage links to the India-based Peace TV. The Peace TV websiteâ€™s list of speakers includes many Islamists including Dr. Zakir Naik.[4] The homepage also links to his sermons. Dr. Naik was banned from visiting the United Kingdom in 2010 because of his extremist preaching.[5]

Naik’s radical statements include, â€œWhen a robber sees a policeman heâ€™s terrified. So, for a robber, a policeman is a terrorist. So in this context, every Muslim should be a terrorist to the robber.â€[6]

He has indicated support for Osama Bin Laden and said Muslims should not judge him. In a 2006 web posting, Naik said:

â€œBeware of Muslims saying Osama Bin Laden is right or wrong. I reject them â€¦ we donâ€™t knowâ€¦But if you ask my view, if given the truth, if he is fighting the enemies of Islam, I am for him. I donâ€™t know what heâ€™s doing. Iâ€™m not in touch with him. I donâ€™t know him personally. I read the newspaper.â€

Naik has also promoted anti-Semitism. He preached, â€œThere are many Jews who are good to Muslims, but as a whole â€¦ The Koran tells us, as a whole, they will be our staunchest enemy.â€[9]

Naik has reportedly preached that Western womenâ€™s attire is making them â€œmore susceptible to rapeâ€ and that â€œWestern society has actually degraded [women] to the status of concubines, mistresses and social butterflies, who are mere tools in the hands of pleasure seekers and sex marketers.â€[11]