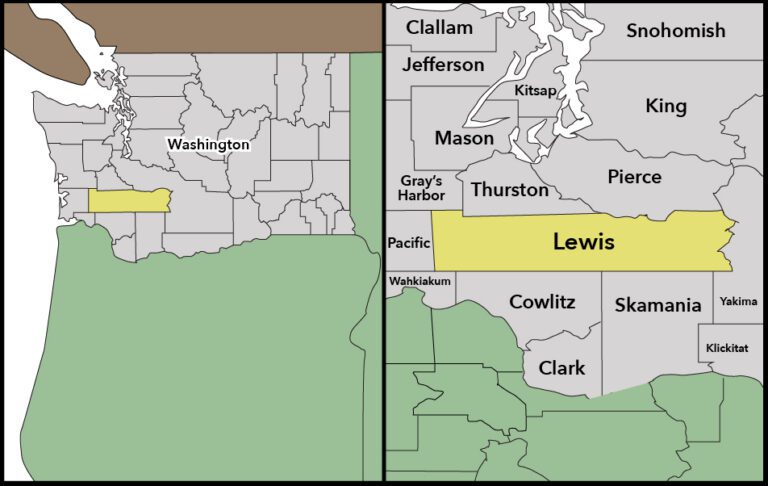 Onalaska, WA is a reported location of a run by the extremist group Muslims of the Americas.

Onalaska, WA is a reported location of a run by Muslims of the Americas. The organization is headquartered at Islamberg in New York and is led by a radical cleric in Pakistan named Sheikh Mubarak Ali Gilani.

For more information on Muslims of the Americas visit Fuqra Files.com

Fuqra/MOA is responsible for a bombing of the Integral Yoga Society in Seattle on June 17, 1984; attacking a member of the Seattle Vendanta Society named John Liczwinko on August 1, 1984.

Fuqra is suspected of being responsible for murdering three East Indians near Tacoma on September 6, 1984. The victims were Pramod B. Gadre and his wife, Indira, and her sister, Leila Nevaskar. Articles from Seattle newspapers about the murder were later found in the possession of Fuqra members [1]. The police also obtained a written death threat demanding that all Hindus leave the U.S. and Canada by August 1 or risk being targeted by â€œour death squad.â€ The threat was in the name of the â€œRepublic of Khalistan,â€ an extremist Sikh movement backed by Pakistani intelligence.

Onalaska was identified as the site of a Fuqra/MOA â€œtraining compoundâ€ in a 2005 report.[2] It is unclear if the report meant that it currently exists. MOA-affiliated sources did confirm that a compound existed in Washington State as of the early 1990s and members traveled regularly to Seattle and Portland, Oregon. Â A MOA â€œcellâ€ or cells was known to exist in the state as of 2001.[3] A 2002 report by the Navy Criminal Investigative Service said that there is a compound in Washington.

A 2005 report funded by the Justice Department identifies Onalaska as being the location or near the location of a â€œtraining compoundâ€ for MOA.[4]Â Â There has never been public confirmation of a site in/near Onalaska. Dan Riordan, a detective from the Lewis County Sheriffâ€™s Office said in January 2015, â€œThere was never any proof there was an active training camp. We went out there on several contacts, never saw anything to raise our flags.â€[5]

Ayn Dietrich, the media coordinator for the FBIâ€™s Seattle Division said that colleagues in the Joint Terrorism Task Force could not recall anyone linked to Onalaska being prosecuted. She said, â€œWe couldnâ€™t find anything about something where thereâ€™s a subject we looked at with land in Onalaska.â€[6]

However, Fuqra Files research has linked two confirmed and one likely Fuqra member to addresses on Gish Rd in Onalaska in 1988-1990. James Lincoln Upshur, a convicted member of the Colorado terrorist camp, is linked to one address. Steven Paul Paster, a Fuqra terrorist linked to various bombings, also visited an associate on that road in 1990.

A 2004 report funded by the Justice Department identifies Onalaska as having a â€œtraining compoundâ€ for MOA.[1]

[5] Dameon Pesanti and Eric Schwartz. (2015). Anatomy of a Longstanding Terrorist Claim in Onalaska. The Chronicle. https://m.chronline.com/crime/anatomy-of-a-longstanding-terrorism-claim-in-onalaska/article_d004ba9c-a264-11e4-9b82-cbdcc7fb4cfe.html?mode=jqm