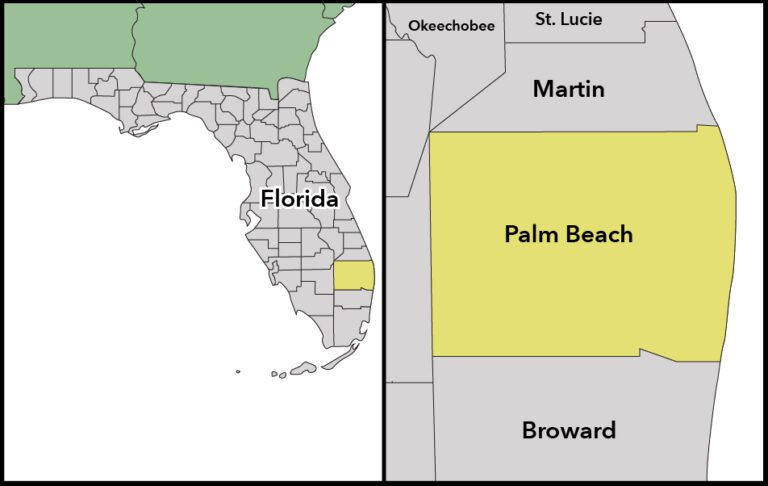 The mosque donated money from the Global Relief Foundation before it was shut down by the U.S. gov't because of its links to Al-Qaeda

The Islamic Center of Boca Raton (ICBR) says it â€œeducate[s] Muslims of the proper Islamic theology and methodology which serve as bulwark against terrorism, extremism, and antipathy.â€

The ICBR denies any links to extremism:

â€œICBR is not associated with any political, industrial, humanitarian, militant, or governmental entities, neither domestically nor internationally. ICBR systematically and categorically distances itself from any individuals, groups or organizations shall they be officially considered anti-American by the US government. ICBR does not endorse any political directions or views.â€[1]

In 2000, the website promoted a website named â€œJihad in Chechnyaâ€ that raised support for terrorists.[2] The mosque donated money and received grants from the Global Relief Foundation before it was shut down by the U.S. government in 2002 because of its links to Al-Qaeda.[3]

In October 2000, the ICBR imam and co-founder, Ibrahim Dremali, took part in a pro-jihad rally against Israel that featured young children in military fatigues and Hezbollah flags. There were chants of, â€œwith jihad weâ€™ll claim our land, Zionist blood will wet the sand.â€ Dremali encouraged the Muslims to honor martyrs and to be unafraid of sacrificing their lives for their beliefs.[4]

Dremali was a character witness for Adham Amin Hassoun, a convicted terrorist who once attended ICBR. Hassoun was arrested in 2002 for trying to facilitate the travel of an Islamic extremist to Kosovo to engage in terrorism. It was concluded that Hassoun belonged to the al-Gamaâ€™at al-Islamiyya terrorist group.[5]

He was also a representative of the southeastern division of the Islamic Circle of North America and was arrested in October 2010 for immigration violations. He was placed on the no-fly list.[7]

The imam who followed Dremali, Muneer Arafat, was arrested in 2003 for overstaying his visa.[8] He met Sami al-Arian at an Islamic Association for Palestine event in 1988 and admits that he supported Palestinian Islamic Jihad, but a different faction than the one al-Arian belonged to.[9]

Bassem Al-Halabi, a co-founder who served as a manager on the mosqueâ€™s board, worked under convicted terrorist Sami al-Arian as a research assistant. Al-Arian was later convicted of being a secret leader of Palestinian Islamic Jihad. Al-Halabi has been accused of voicing support for Hamas and suicide bombers.[10]

In June 2003, Al-Halabi was found guilty of illegally shipping a $13,000 thermal imaging device to Syria in 1998.[11] Such technological transfers are prohibited because of their negative effect on national security.

Another ICBR attendee was Rafiq Sabir, who was arrested in 2005 and convicted two years later. He sought to provide medical treatment to terrorists in Iraq. His friend pled guilty to conspiring to train terrorists in Iraq. Both swore their loyalty to Al-Qaeda.[12] Sabir was also a friend of the ICBR spokesperson.[13]