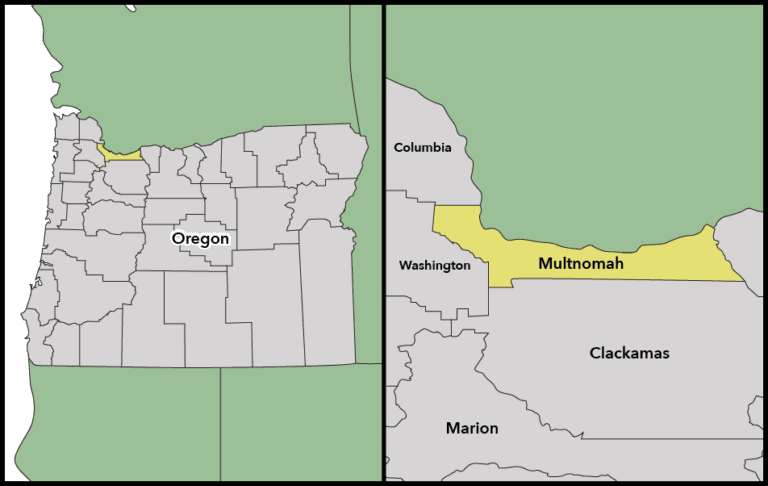 Islamic Center of Portland's imam was one of the founders of the Global Relief Foundation in 1992; a charity that was shut down by the U.S. government for financing Al-Qaeda.

The Islamic Center of Portland, also known as Masjed As-Saber, says its objective â€œis to serve the Muslim community and to enlighten the seeker under Islam.â€[1]

Its imam, Mohamed Sheikh Abdirahman Kariye, is originally from Somalia and came to the U.S. in 1982. He became a citizen in 1998 and took the position of imam at ICP the following year.[2]

He was one of the founders of the Global Relief Foundation in 1992; a charity that was shut down by the U.S. government for financing Al-Qaeda.[3]

In October 2001, ICP attendee and former convict Ali Khaled Steitiye was arrested after authorities found him in possession of a machine gun and discovered evidence linking him to Hamas. He also possessed a handgun, assault rifle, a machete and over 1,000 rounds of ammunition. The date of September 11 was also circled on his calendar.[4]

Steitiyeâ€™s arrest led to the discovery that six ICP attendees tried to join the Taliban in Afghanistan via China in October 2001. A seventh was charged with helping to pay for their travel. They were arrested in 2002.[5]

The FBI stated in a 2003 affidavit that it believes Kariye sponsored their trip by giving each aspiring terrorist $2,000.One of the Portland Seven, Jeffrey Battle, mentioned the funding and said that Kariye encouraged Muslims to battle U.S. forces in Afghanistan. He also said that Kariye â€œhad fought in the jihad,â€ referring to his time fighting the Soviets in Afghanistan.

Kariye has not been charged because an FBI informant failed to record the conversation implicating him.[6]

In 2003, Kariye pled guilty to manipulating a social security card and lying about his income in order to get government benefits. He was sentenced to five years of probation and ordered to pay back $6,000.[7]

The FBI has placed Kariye and four ICP attendees on the No-Fly List since 2010.[8]