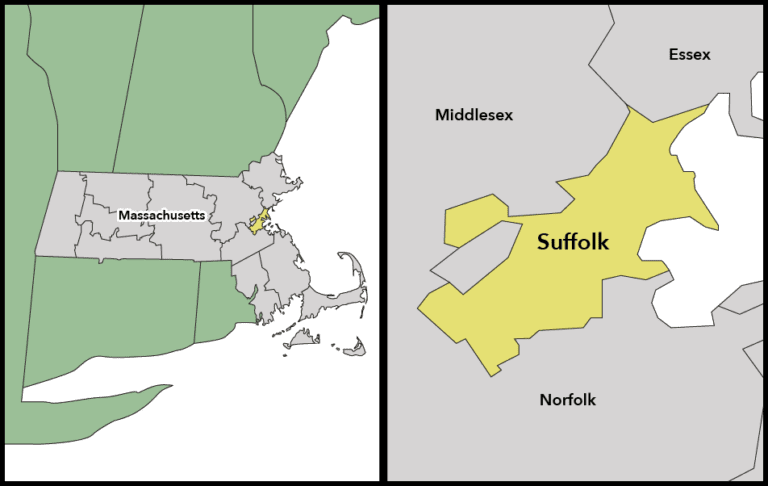 The Islamic Society of Boston (ISB) says it follows â€œa path of moderation that is free of extremismâ€[1] and condemns â€œthe taking of innocent, non-combatant lives through acts of terrorism or state-sponsored aggression.â€[2] The ISB deed is held by the North American Islamic Trust.[3]

The ISB’s teachings are largely based on Islamists like Muslim Brotherhood spiritual leader Yousef al-Qaradawi and Sayyid Qutb, the Brotherhood cleric who influenced Osama Bin Laden, as reported in 2008 that the Muslim Brotherhood and the Pakistani Islamist group, Jamaat-e-Islami â€œare the prominent belief systems. The popular Web sites used by members, and recommended by mosque leaders, are mostly fundamentalist, and rabidly homophobic.â€[4]

â€œTheir writings and teachings were fanatical. I left and refused to go back to pray. I left Egypt to escape the Muslim Brotherhood, but I had found it there,â€ reported Sheikh Ahmed Mansour in 2013.[5]

In 2004, the ISB website had a section titled, â€œ40 Recommendations for the Muslim Home.â€ It said to â€œHang up the whip where the members of the household can see it,â€ and that children are to be â€œhitâ€ if they refuse to pray once they are 10 years old.

The section also said regarding wife-beating, â€œHitting is not the way to discipline; it is not to be resorted to, except when all other means are exhausted, or when it is needed to force someone to do obligatory acts of obedience.â€[6]

One of the founders of the ISB is Abdurrahman Alamoudi, who was its first president.[7] He was convicted on terrorism-related charges in 2004 and has admitted to being a secret Muslim Brotherhood operative. He wrote from his prison cell, â€œI am, I hope, still a member of the Muslim Brotherhood organization in the USA.â€[8] He was last paid a speaking fee by ISB in 2000,[9] the same year he publicly expressed his support for Hamas and Hezbollah.

Muslim Brotherhood spiritual leader Yousef al-Qaradawi has been on the ISB board of trustees. Tax filings for 1998-2000 include his name under a list of â€œofficers, directors, trustees and key employees.â€[10] In 2002, he helped ISB fundraise via videotape because the U.S. wouldnâ€™t grant him entry. His name also appeared on the ISB website until March 2001. The ISB originally denied having any connection to Qaradawi and later claimed that the inclusion of his name on the tax forms was an error.[11]

The ISB has hosted Islamist speakers like Salah Soltan and Yasir Qadhi.[12] In March 2010, Imam Abdullah Faarooq said that Aafia Siddiqui, a young woman arrested for her Al-Qaeda ties, was innocent and â€œYou must grab on to this rope, grab on to the typewriter, grab on to the shovel, grab on to the gun and the sword, don’t be afraid to step out into this world and do your job.”[13]

ISB has donated â€œthousandsâ€ of dollars to the Holy Land Foundation, a U.S. Muslim Brotherhood entity later shut down for financing Hamas.[14] It also donated to Benevolence International Foundation, later identified as an Al-Qaeda front.[15]

Imam Sheikh Basyouny Nehela, who has served ISB for at least 10 years, is also a board member of the Boston chapter of the Muslim American Society.[16]

Osama Kandil, who has served as chairman of the ISB board, is one of nine founders of the Muslim Arab Youth Association. He has also been a vice president of the group. A 1991 U.S. Muslim Brotherhood memo identifies it as one of its fronts. The government labeled it an unindicted co-conspirator in the Holy Land Trial, listing it among U.S. Muslim Brotherhood entities.

In 1994, Hamas fundraiser Mohammed El-Mezain addressed the Muslim Arab Youth Association. He spoke after an individual that was introduced as a leader of the â€œHamas military wing.â€ An FBI report document the speaker saying, â€œIâ€™ve been told to restrict or restrain what I say â€¦ I hope no one is recording me or taking any pictures, as none are allowed â€¦ because Iâ€™m going to speak the truth to you. Itâ€™s simple. Finish off the Israelis. Kill them all! Exterminate them! No peace ever!â€[17]

Walid Fitaihi is another ISB trustee. He resigned after anti-Semitic writings he made in Arabic came to light. He said that Jews â€œperpetrated the worst of evils and brought the worst corruption to the earth,â€[18] are the â€œmurderers of prophetsâ€ and â€œwould be punished for their oppression, murder and rape of the worshippers of Allah.â€ He also claimed that the â€œZionist lobby in America â€¦ has recruited many of the influential media.â€[19]

Fitahi views interfaith engagement as a way of countering Israeli influence and boasted that it â€œhas begun to trouble the Zionist lobby.â€ He predicted, â€œTheir [the Zionist lobby] covenant with America is the strongest possible in the U.S., but it is weaker than they think, and one day their covenant with the [American] people will be cut off.â€[20]

He returned as a trustee after the Muslim American Societyâ€™s Boston chapter took over the ISB Cultural Center.[21]

Jamal Badawi has been another ISB trustee. He is an unindicted co-conspirator in the Holy Land Foundation trial because he was one of its fundraisers. In 2010, he endorsed â€œcombative jihad.â€ He has also justified suicide bombings and refers to Hamas terrorists as â€œmartyrs.â€[22] His name is in a 1992 U.S. Muslim Brotherhood directory and is a founder of the Muslim American Society.

The ISB filed a defamation lawsuit in 2005 against reporters and terrorism experts that pointed out facts like these and accused them of having anti-Muslim biases. The lawsuit was dropped in 2007.

The Islamic Society of Boston was attended by the Tsarnayev brothers From Chechnya who carried out the Boston bombings in April 2013. Other attendees include Al-Qaeda-linked terrorists Aafia Siddiqui, Tarek Mehanna and Ahmad Abousamra, who is the son of a former Muslim American Society vice president.[23]