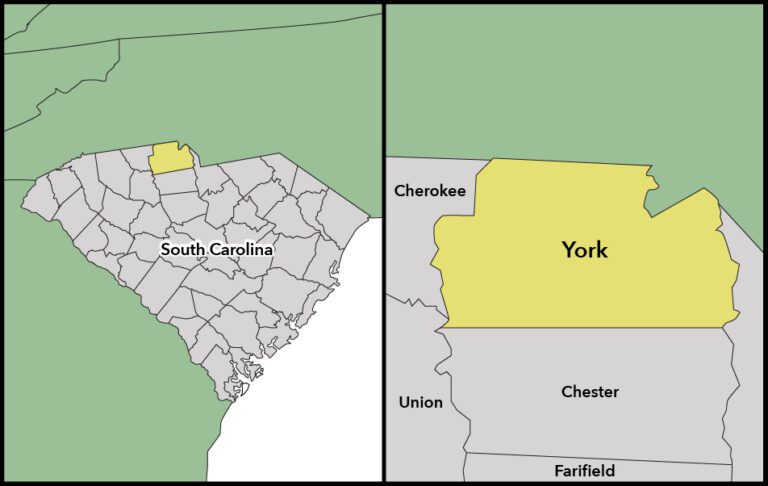 In 2010, nearby residents said they had seen armed guards patrolling Islamville and that they sometimes heard gunfire at night.

The Islamville website boasts that it houses â€œthe very first Islamic shrine in America,â€ Baitun-Noor Holy Khanaqah, â€œone of the holiest shrines in the world.â€[1]

A secret tape made by Gilani in Pakistan in the 1980s instructs viewers to contact his offices in the U.S. for â€œone of the most advanced training courses in Islamic military warfare.â€ He mentions South Carolina as one location. The film shows Gilaniâ€™s followers receiving paramilitary training.[2]

In 2010, nearby residents told a local newspaper that they had seen armed guards patrolling Islamville and that they sometimes heard gunfire at night.[5] The sound of gunfire coming from Islamville was recorded in November 2009, March 2011 and May 2011. A local resident reported the sounds of explosions on January 26, 2012 and April 6, 2012.[6]

Two neighbors have claimed that a man in full Islamic garb armed with an AK-47 stopped them from stepping on Islamville property when they searched for their dog. They say that four armed men escorted them inside the commune. The Islamville residents also reportedly educate their children in a storage shed.[7]

A female spokeswoman for Islamville received her â€œdegreeâ€ from the International Quranic Open University by writing a thesis about how a â€œSatanist-Zionist conspiracyâ€ framed Muslims in the attacks on the World Trade Center.[8]

In 1996, a member of Muslims of the Americas named Edward Flinton was arrested at Islamville. He had evaded capture for years after taking part in a bomb plot against a Portland hotel in 1983, the bombing of a Hare Krishna temple in Denver in 1984 and the murder of rival Imam Rashad Khalifa in Arizona in 1990.[9]

Frank Nelson, a fugitive who shot a security guard at Long Island college in 1971 wasnâ€™t arrested until September 2005 when he was found living adjacent to Islamville. He converted to Islam and went by the name of â€œAbdullah Ali.â€[10] A registered sex offender also lived in Islamville as of 2007 but moved to Georgia.[11]

[2] The video was originally obtained by PRB Films and clips were shown in the Clarion Projectâ€™s documentary, The Third Jihad.

Ryan Mauro is the ClarionProject.orgâ€™s National Security Analyst, a fellow with the Clarion Project and is frequently interviewed on Fox News.