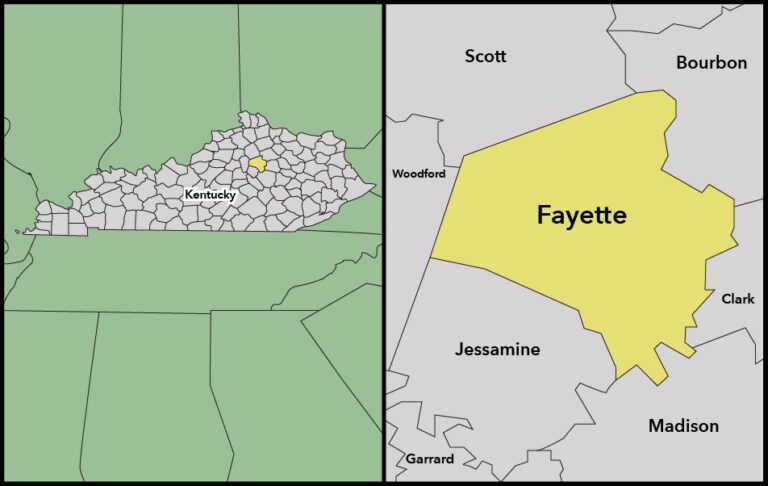 The emir of MANA is the radical Imam Siraj Wahhaj of Masjid At-Taqwa.

Â The Muslim Alliance in North America (MANA) says it is a â€œnational network of masjids [mosques], Muslim organizations and individuals committed to work together to address certain urgent needs within the Muslim community.â€[1]

The emir of MANA is the radical Imam Sirhaj Wahhaj of Masjid At-Taqwa.[2] In 1995, U.S. Attorney Mary Jo White named Wahhaj as a possible co-conspirator in the 1993 World Trade Center bombing. A number of congregants at Wahhajâ€™s Al-Taqwa mosque were charged and convicted of having provided material support for Islamic terrorists during the period leading up to the 1993 World Trade Center bombing. Wahhaj testified in court on behalf of each of them.

Wahhaj’s anti-American ideology is exemplified by his statement that “â€œIf only Muslims were clever politically, they could take over the United States and replace its constitutional government with a caliphate.”

MANA’s General Secretary is Ihsan Bagby. He was on the national board of the Muslim Brotherhood front group CAIR (Council on American-Islamic Relations) from 1995 to 2013.[3] He also served as an official in another Mus

lim Brotherhood front group called the Islamic Society of North America. He said in the late 1980s, â€œultimately we [Muslims] can never be full citizens of this country, because there is no way we can be fully committed to the institutions and ideologies of this country.â€[4]

In September 2014, Bagby endorsed a letter opposing the Islamic State terrorist groupâ€™s tactics, but endorsedÂ shariaÂ governanceâ€™s brutalÂ hududÂ punishments, the recreation of a caliphate and the Islamist doctrine of gradualism. It even implied that journalists that are viewed as dishonest as acceptable targets for violence.[4a]

A former member of MANAâ€™s governing body is Luqman Ameedn Abdullah, who was killed in a gunfight with the FBI in 2009.[5] The government said he led a â€œnationwide radical fundamentalist Sunni groupâ€ committed to â€œan offensive jihad, rather than a defensive jihad. He regularly preaches anti-government and anti-law enforcement rhetoric.â€ Â The objective was â€œto establish a separate, sovereign Islamic State within the borders of the United States, governed by Shariah law.â€

His supporters trained in martial arts and firearms use. The FBI criminal complaint filed against him includes numerous transcripts of statements he made in support of violence, including saying that violence must be used to â€œtake out the U.S. governmentâ€ and that Muslims should fight alongside Bin Laden, the Taliban and Hezbollah. He also asked an FBI source for assistance in constructing a bomb and indicated he conspired in attacks against enemies of his group.[6]

MANA asserts that Abdullah was innocent and calls his death an â€œexecution.â€[7]

The outreach director of Dar al-Hijrah Islamic Center, Imam Johari Abdur Malik, was on MANA’s Executive Committee until 2010, though he remains listed on the website.[8] In 2001, he endorsed attacks on Israeli infrastructure.[9]

A former Majlis ash-Shura member is Imam Abdul Alim Musa of As-Sabiqun. He was listed until around September 2008.[10]

The MANA website references the teachings of Muslim Brotherhood spiritual leader Yousef al-Qaradawi about â€œpolitics in Islam.â€[11] It also has an article about MANAâ€™s mission from radical Imam Zaid Shakir of Zaytuna College.[12]