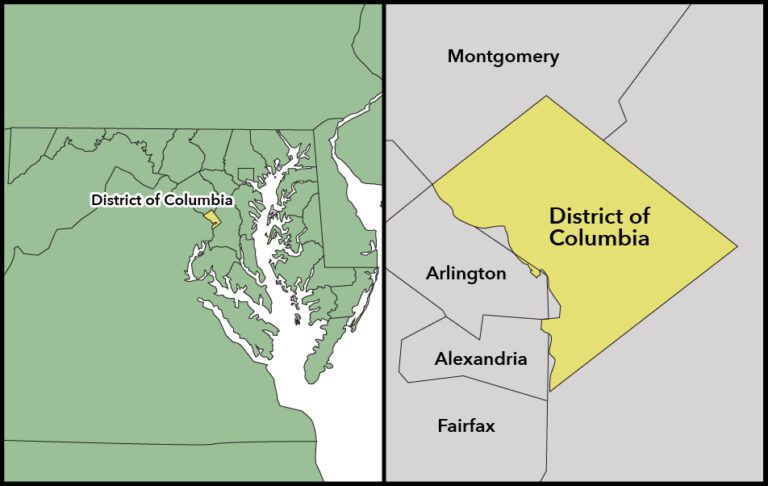 The imam of As-Sabiqun/ Masjid al-Islam predicts the U.S. will transform into the 'Islamic State of North America' by 2050.

As-Sabiqun is led by Abdul Alim Musa, the imam of Masjid al-Islam in Washington, D.C. It says its â€œcurrent mission, inside and outside of the U.S., is to struggle to neutralize the efforts of the top three enemies of our global Ummah, which together constitute the Triangle of Terror,â€ referring to the U.S. government, Israel and Saudi Arabia.[1] It also â€œbelieve[s] in a non-violent transformation of our society.â€[2]

As-Sabiqun was founded at the Masjid al-Islam in Philadelphia, Pennsylvania in the early 1990s. In 1995, it published a â€œResolution of Philadelphiaâ€ that stated its â€œpurpose of reestablishing the system of governance known as Khilafah, or the Caliphate.â€[4]

In 1999, Musa publicly expressed his support for Hamas by showing a check made out to â€œHamas, Palestine.â€ He believes that the U.S. government orchestrated the 9/11 attacks. [6] Heâ€™s also said that he â€œlike[s]â€ Osama Bin Laden and has praised Hezbollah.[7] In 2002, he decried the use of the term â€œsuicide bombers,â€ defending them as â€œmartyrs.â€[8] In 2001, he repeated a quote from another Islamist preacher that said, â€œIf you donâ€™t give us justice â€¦ weâ€™re gonna burn America down.â€[9]

Musa predicts the U.S. will transform into the â€œIslamic State of North Americaâ€ by 2050.[10] Its former website included a six-phased plan to establish Islamist enclaves inside America.[11] It opposes participation in American politics and its newsletter said in 2002 that there is â€œopen warfareâ€ between Muslims and â€œthe criminal constitutional dictatorship of the USA.â€[12]

An event at Masjid al-Islam on March 10, 2013, preached that â€œthe global war on Islam is spearheaded by three power centers which together as one entity.â€ It said that the U.S. government is the â€œmilitary armâ€ of the â€œTriangle of Terror.â€ Israel is the â€œpropagandistic armâ€ that has â€œcreated and sustained a wave of Islamophobiaâ€ and Saudi Arabia, which promotes a version of Islam that divides the Muslim world and is allied to the West.

The event advertisement states that this â€œTriangle of Terrorâ€ is â€œcreating bogus militant Islamic organizations which always fight and kill Muslims.â€ It also accuses the U.S. government of â€œfabricating an enemy.â€[14]

On February 26, 2012, Masjid al-Islam held a tribute to the Islamic Republic of Iran, including President Ahmadinejad and Supreme Leader Khamenei.[15] Imam Musa traveled to Iran in September 2011 to participate in the International Conference on the Islamic Awakening.[16]