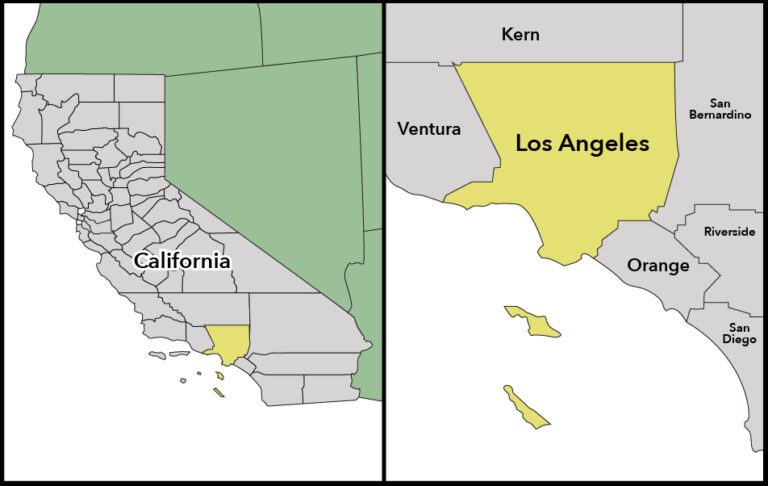 In 2010, the organization's founder preached on their website against 'the pseudo-religion redefined by the pacifist

The Sankore Institute of Islamic-African Studies International (SIIASI) says it is a â€œnon-profit, non-political educational institution founded for the sole purpose of researching into the educational, political, cultural and religious heritage of Islamic Africa. The primary area of concern is that of Black Africa traditionally known as the Bilad â€˜s-Sudan (The Land of the Blacks).â€[1] The Light of the Age Mosque is at the same location.[2]

The organization was first created in Sudan in 1985 by Imam Muhammad Shareef, who is also a co-founder and former board member of the Muslim Alliance in North America. Shareef regularly refers to the U.S. as â€œAmerikka.â€[3]

In 2010, he preached on the SIIASI website against â€œthe pseudo-religion redefined by the pacifist ‘imams’ who deny the obligation ofÂ jihadÂ and who have deluded their followers into the fruitless activity of supporting democratic constitutional government.â€ He then quotes Mohammed, the Prophet of Islam, as saying, â€œThere is coming upon man a time when some of the religious scholars will say, â€˜This is not a time for jihad.â€™Â  For whoever comes upon that time, then know that the most blessed action during that time will be jihad.â€[4]

The SIASSI membership consists largely of ex-felons[5] and photos on the website show them with swords and guns.[6] The SIASSI website features a photo of Shareef leading Muslim inmates in prayer at a prison. It says it is â€œactive in the area of prison reform and outreach as it pertains to Muslim inmates.â€[7]

SIASSI claims that the U.S. has imprisoned a large number of Muslim â€œpolitical prisonersâ€ and is subjecting them to torture. It calls on Muslims to wage â€œlitigation jihadâ€ on their behalf to move the U.S. towards Sharia (Islamic) law:

â€œIt is by waging a litigation jihaad in the U.S. penal system that some redress can be made in theÂ  international community, as well. It is for this reason that Muslim inmate legal actions in the US courts constitute the front line ofÂ  defense of Islam. Every successful Muslim litigation passed in the U.S. courts, is a standardization and recognition of the Islamic shari`aâ€¦â€[8]

The organization says that Jamil Al-Amin, previously known as H. Rap Brown, is a â€œpolitical prisoner.â€[9] He was a member of the Black Panthers terrorist group and was convicted of murdering a police officer in 2000. He is also anti-American, stating, â€œIf America doesnâ€™t come around, weâ€™re gonna burn it down,â€ and â€œI say violence is necessary. It is as American as cherry pie.â€[10]

SIASSI is also home to the Light of the Age Masjid, founded in 2004.[14] In 2006, the FBI raided the site and arrested Larry M. Williams, also known as Hasan Ali, a convicted felon that had been attending the mosque for about three years.[15]

He was found in Utah with parts for a pistol and associated ammunition and a magazine for an assault rifle, which were confiscated. He was accidentally not apprehended at the time. Later, an arrest warrant was issued for him. He subsequently was arrested outside the Light of the Age Masjid. FBI agents then searched the mosque for four hours and questioned six members for two hours.[16] The mosque leadership and its allies condemned the FBI for unfairly targeting Muslims and African-Americans.[17]

Another prominent member of SIASSI/Light of the Age Masjid is Hamza Perez, a member of a hip-hop duo called â€œMujahideen Team.â€ He was an Islamic teacher in a jail with a security clearance until anti-American statements he made in 2003 came to light. He now says he was immature and believes that jihad is an internal spiritual struggle against sin.[18]

In their song â€œWelcome Home,â€ the rap duo refers to Muslim inmates as â€œsoldiersâ€ and prisons as slave plantations: