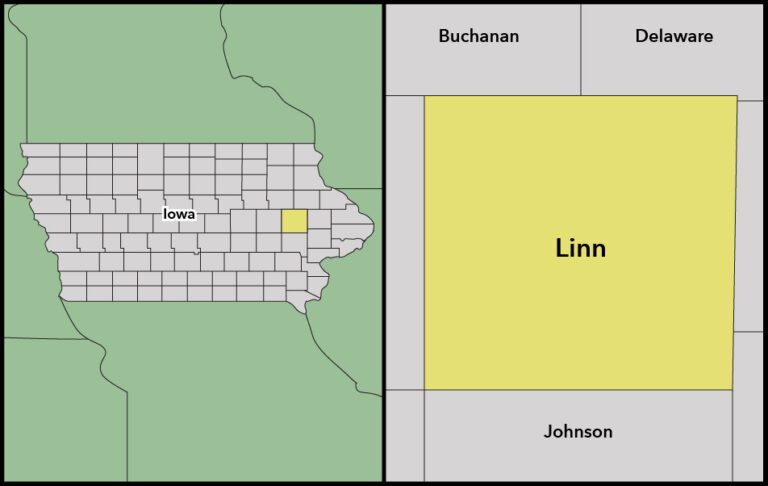 The IRS and Dept. of Agriculture raided Midamar's office, seized books and computer files and $454,000 from its bank account.

The Midamar Corporation says it is a â€œleading USA based Halal Food Brand and Global Supply Chain Management Company serving the Middle East, South East Asia and the Far East.â€[1]

The business was established by Bill Aossey, a prominent member of the Islamic Center of Cedar Rapids. He served on the board of the American Muslim Council, which was led by Abdurrahman Alamoudi, [2]Â  who was convicted on terrorism-related charges in 2004 and has admitted to being a secret Muslim Brotherhood operative. He wrote from his prison cell, â€œI am, I hope, still a member of the Muslim Brotherhood organization in the USA.â€[3]

In 2002, Aossey spoke a Muslim Students Association event in Iowa, as did radical Imam Siraj Wahhaj ofÂ Masjid At-Taqwa.Â Aosseyâ€™s speech was titled, â€œMartyrdom in Islam.â€[5] The following year, he spoke at the same Muslim Students Association event as Nihad Awad, executive-director of the Council on American-Islamic Relations (CAIR). Aosseyâ€™s topic was â€œIslam and the Changing World Order,â€ while Awad spoke on â€œPolitics, Media and Islam.â€[6]

In 2010, the Department of Agriculture suspended inspections of Midamar after it learned about incidents where its food product was mislabeled as halal. The inspections resumed in July 2011 after Midamar submitted a corrections plan.

On October 17, 2012, the Internal Revenue Service and Department of Agriculture raided Midamarâ€™s office and seized books and computer files and $454,000 from its bank account, though the search warrant authorized the freezing of $1.7 million. Court documents show that the investigation was triggered by evidence of ongoing mislabeling.[7]

Aossey responded to a December 2011 article about him and the Islamic Center of Cedar Rapids by Clarion Project National Security Analyst Ryan Mauro. He called Mauro a â€œhatemongerâ€ with a â€œlack of self esteemâ€ and a â€œpsychological inferiority complex.â€ Aossey mocked him for his online education at American Military University, which serves national security professionals and U.S. soldiers.

Mauro challenged Aossey via email to â€œunequivocally repudiate Hamas, the Muslim Brotherhood and all attempts to establish an â€˜Islamic world orderâ€™ as the Islamic Center of Cedar Rapids’ website states.â€

â€œJust as neither you nor I have any official recognition or support to either of these two groups, there is no reason for either one of us to repudiate or give NON-recognition.Â  It is irrelevant of what we do or think about these groups, as neither of us have absolutely any bearing on their policies or practices.Â  I am sure you have heard of the old adage, â€˜when are you going to stop beating your wife?â€™Â  How do you answer this when you never beat your wife?Â  So since neither of us have any affiliation to Hamas or Muslim Brotherhood, non-recognition or repudiation is irrelevant.â€

He denied that there is a movement to establish an â€œIslamic world order.â€ He referred to his time in the Peace Corps in the Middle East, Africa and Asia and said, â€œPlease do not fear an Islamic world order for this diversified region and a non-existent threat to the Western world.â€[8]