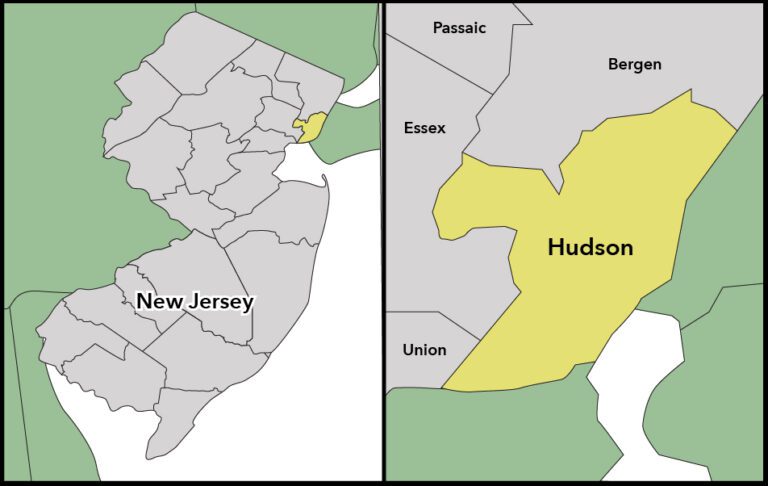 The Islamic Center of Jersey City has a long history of links to extremism.

The Islamic Center of Jersey City (ICJC) has a history of links to extremism.

The president of ICJC, Ahmed Shedeed, is a Muslim Brotherhood supporter. His Facebook page has a photo of him at a rally in New York City for Egyptian President Mohammed Morsi, who was the Brotherhoodâ€™s candidate. He also â€œlikesâ€ the Muslim Brotherhoodâ€™s Freedom and Justice Party and three Arabic pages that have Morsi as their main photo. He repeatedly shares Brotherhood-themed photos on his page.[1]

The ICJC website features Islamist preaching. It advises Muslims to respond to questions about jihad by attacking U.S. foreign policy:[2]

â€œWhy should we be on the defensive? Why donâ€™t we adopt a more assertive attitude? If they confront us with one question, we should respond with ten of our own. If they ask us about jihad, we should ask them about Americaâ€™s openly aggressive policies in many parts of the world, not to mention all of their covert operations.â€

It also justifies jihad as a fight against oppression (which it previously accused the U.S. of being guilty of) and â€œworldlyâ€ rule:

â€œThe Islamic teachings about jihad are what uproots oppression and guarantees people the freedom to think and to choose their religion for themselves without being under any compulsion. Islam seeks to have people freely submit themselves to their Creator and not be placed under the subjugation of any worldly dictator, race, tribe, or nationality.â€

It preaches that the West is racist:

â€œWe can stress how Islam teaches equality between all people. There is no preference for anyone over anyone else except by a personâ€™s piety and virtue. This is the way to do away with the problem of racism that people in the West suffer from.â€

â€œIf they ask you about polygamy, ask them about the sexual promiscuity that is rife in their societies that has brought humiliation to so many women and allowed men to absolve themselves of their responsibilities towards them and towards their children?â€

The ICJC website also links[3] to an article asking the question, â€œDoes Islam Allow Wife Beating?â€ The answer is yes, â€œlight disciplinary action in order to correct the moral infraction of his wifeâ€ is justified in â€œextreme cases.â€ The face may not be touched and it cannot leave marks.

Offenses permitting such physical â€œdisciplineâ€ include â€œpersist[ing] in bad habits and showing contempt of her husband and disregard for her martial obligationsâ€ and â€œlewdness on the part of the wife or extreme refraction and rejection of the husbandâ€™s reasonable requests on a consistent basis.â€[4]

A 2001 FBI memo states that informants reported that he is a â€œbig supporterâ€ of Hamas and was â€œpurportedly holding fund-raising activities, as well as supporting visitors to the United States from Israel and Jordan, to speak on behalf of HAMAS.â€ Another FBI informant reported â€œin 1993, that Al-Hanooti collected over six million U.S. dollars for support of HAMAS in Israel.â€[7]

[ad] He left ICJC to serve as the director of the Hamas-linkedÂ Islamic Center of Passaic CountyÂ until 1995. He was then the imam of theÂ Dar al-Hijrah Islamic CenterÂ until 1999. He has been a member of the Fiqh Committee of theÂ Islamic Society of North AmericaÂ since 1978.[8]

Mohammad Salameh, a terrorist convicted for his role in the 1993 World Trade Center bombing, often attended the mosque in the early 1990s. Al-Hanooti was also named a â€œpossible unindicted co-conspiratorâ€ in the plot.[9]

In 2000, the ICJCâ€™s imam, Sayyid Askar, said, â€œJihad is an absolute obligation upon those whose land has been occupied, and all Muslims have to stand together to repulse the enemy.â€[10]