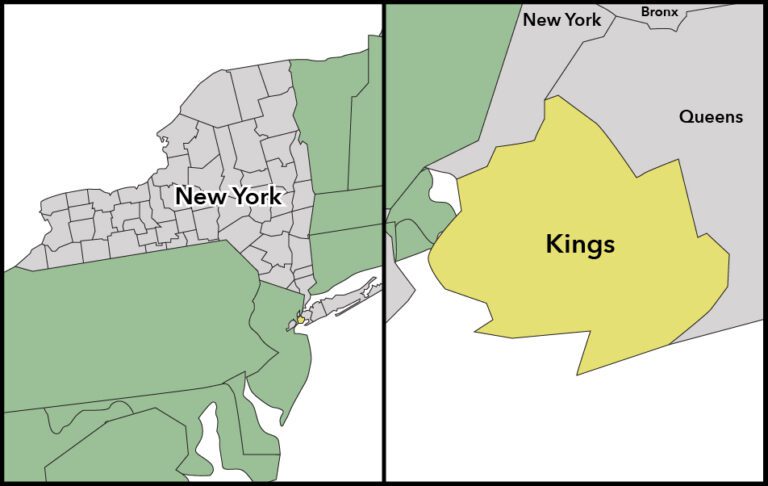 The imam of Masjid At-Taqwa is Siraj Wahhaj. He was listed as an â€œunindicted person who may be alleged as co-conspiratorsâ€ in the 1993 World Trade Center bombing.[1] He preached that the bombing was a terrorist attack staged by the U.S. government and possibly Israel as a â€œconspiracyâ€ against Islam.[2]

He supports the implementation of Sharia (Islamic law) governance, including its criminal punishments.Â â€œIslam is better than democracy.Â  Allah will cause his deen [Islam as a complete way of life], Islam to prevail over every kind of system, and you know what?Â  It will happen,â€ he has preached.[3]

He has also said:

â€œIf only Muslims were clever politically, they could take over the United States and replace its constitutional government with a caliphate. If we were united and strong, weâ€™d elect our own emir and give allegiance to him. Take my word, if eight million Muslims unite in America, the country will come to us,â€ Wahhaj said in 1992.[5]

â€œThe trap we fall into is having a premature discussion about Sharia when we are not there yet,â€ he said in 2011.[7]

Dr. Zuhdi Jasser, a Muslim activist against radical Islam, recalls attending a Wahhaj lecture at a convention in 1995 and hearing him talk about replacing the U.S. Constitution with Sharia (Islamic) law.[8]

WahhajÂ also has said that â€œAmerica is the most wicked government on the face of the planet Earthâ€ and that the U.S. is a â€œgarbage canâ€ that he prays â€œcrumbles.â€[9]

He preaches that â€œwhat began as a legitimate fight against terrorism, and every Muslim would join that fight against terrorism â€¦ has now become an attack on Islam.â€[10]Â After the 1993 World Trade Center bombing, he gave a sermon asking the question, â€œWho are the real terrorists?â€ He named three entities: The U.S. government, big business and the media.[11]

â€œAmerica is one of the greatest terrorist nations on this earth but you know, they hide it with magic. They pretend to be so nice,â€ he said in the same lecture.

He accused President Clinton of conspiring to â€œstop the rise of these Muslimsâ€ and blasted the U.S. for putting soldiers in Somalia, accusing Sudan of sponsoring terrorism, â€œdestroy[ing]â€ Iraq and being hostile to Libya. He also criticized the Israeli-Palestinian peace agreement as a â€œbrilliant move by the Jewsâ€ and preached that the U.S. government was sending agent provocateurs into mosques in the country and around the world.[12]

He has also preached in support of violent jihad:

Here are some other quotes fromÂ Wahhaj:

â€œIf we go to war, brothers and sistersâ€”and one day we will, believe meâ€”thatâ€™s why youâ€™re commanded [to fight in] jihad.â€[14]

â€œSome Muslims have lost the desire to fight â€¦ Muslims have become soft. And they love the soft life. And they hate death. And that is why all over the world Muslims are getting their butts kickedâ€”except those Muslims who fight back like in Afghanistan.â€[15]

Wahhaj has been a Vice President of the Islamic Society of North America since 1997 and was a member of the North American Islamic Trust’s Board of Advisors from 1989 to 1993.[16] He has also been on the national board of the Council on American-Islamic Relations.[17]Â Â WahhajÂ is also the Amir of the Muslim Alliance in North Americaâ€™s Executive Committee[18]Â and a frequent speaker for Muslim-front organizations — at their events and fundraisers.

In September 2013, the NYPD justified its surveillance of Masjid at-Taqwa by pointing to evidence of terrorist and criminal activity there. The assistant imam is suspected of using the mosque to raise money for terrorist groups.

The mosque allegedly has a â€œgun clubâ€ and its security team and some attendees have illegally procured weapons. The security team has been taught how to disarm law enforcement officers and the mosqueâ€™s martial arts classes have been attended by individuals convicted on terrorism charges.

The mosque has organized paintball trips and survival training. At least one was attended by Farooque Ahmed, who pled guilty to trying to bomb the Washington D.C. metro. During one paintball exercise, the security team leader called his teammates â€œjihadÂ warriorsâ€ and ordered them to â€œform up,Â jihadÂ assassins.â€[19]

[6] Ibid. References audio of his sermon, â€œThe Muslim Agenda in the New World Order,â€ given at the Islamic Association of Northern Texas in Dallas, TX on November 15, 1991.

[8] Jasser, Dr. M. Zuhdi. A Battle for the Soul of Islam: An American Muslim Patriotâ€™s Fight to Save His Faith. (Threshold Editions: New York), p. 85.