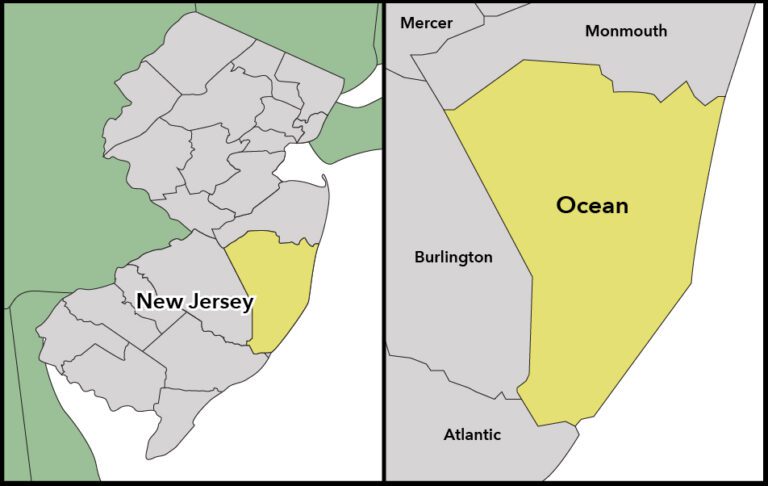 The Muslim Society of Jersey Shore (MSJS), also known as Masjid Bilal, says it has the â€œgoal of establishing a community for the sake of Allah.â€[2]

The MSJSâ€™s former website stated that it is an â€œIslamic Trust Affiliated with the North American Islamic Trust (NAIT).â€[3] It also had a list of scholars that included Muslim Brotherhood spiritual leader Yousef al-Qaradawi; Tariq Ramanda, the grandson of the founder of the Brotherhood and Jamal Badawi, a Hamas supporter that is a central figure in the U.S. Muslim Brotherhood.[4]Â Its former website address, which states it is not connected to MSJS, still has this same list of scholars.[5]

The president of MSJS is Mohamed Nabeel Elmasry, who is originally from Egypt and came to the U.S. in 1969.[6] He was the paralegal aid to Sheikh Omar Abdel-Rahman, also known as the â€œBlind Sheikh,â€ who is currently in prison for his involvement in the 1993 World Trade Center bombing and other terrorist plots.[7] He was also a legal advisor and interpreter for Rahmanâ€™s defense team.[8]

In early May 1994, the FBI raided his home for eight hours, removing Arabic materials produced by Rahman. No legal documents were taken.[9] Elmasry said the raid was illegal and his rights were violated.[10] He accused the FBI of â€œharassmentâ€ and of trying to discover Rahmanâ€™s defense strategy.[11]

Elmasry is a â€œclose friendâ€ of Ahmed Abdel Sattar because they both served on Rahmanâ€™s defense team. Sattar was later charged with running a terrorist â€œcommunications centerâ€ managed by Rahman from his prison cell. Sattar also helped draft a letter used by two terrorists to pose as journalists and then assassinate the leader of the anti-Taliban Afghan Northern Alliance in September 2001, two days before 9/11. Wiretaps of the culprits led to Sattar.

There is no proof that Sattar knew of the purpose of the letter, but the other individual he worked on the letter with, Yassir Sirri, was indicted by the U.S. government for supporting terrorism in 2002.[12] Sattar was convicted in 2005.[13]

Elmasry condemned the 9/11 attackers as â€œbarbariansâ€ and said the event â€œhad nothing to do with Islam.â€[14] He seemed to doubt the U.S. governmentâ€™s official story about 9/11 at an event at Ocean Community College in October 2001, saying, â€œif you have evidence,â€ it should be brought to the UN. He drew equivalence between 9/11 and the invasion of Afghanistan, saying, â€œinstead of going there like a bully, go to the U.N. Security Council â€¦ You are doing the same thing that happened to you.â€[15]

In March 2002, he expressed some sympathy for Palestinian terrorists fighting Israel. He blamed Israel for the fighting and said the U.S. must pressure Israel. He said he did not support violence by either side but, in regards to the Palestinians, â€œYou can corner a cat and sooner or later it is going to jump on you.â€[16]

He was in Egypt in November 2011, where he volunteered to protect medical facilities.[17]