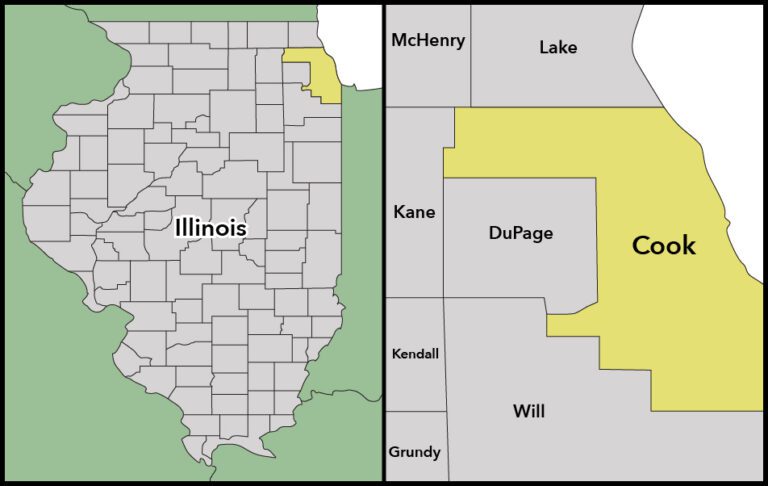 AMP says it â€œfirmly believes that educating the American public is key to bringing about change in the Middle East. Because once Americans know what is truly happening on the ground in Palestine, they will no longer allow their tax dollars to be used to support Israelâ€™s military occupation of Palestine, the worldâ€™s last and longest-lasting occupation.â€[2]

AMPâ€™s 2012 conference used a logo showing Palestine replacing the state of Israel. The event featured over a dozen Islamist speakers[3], mostÂ  of which have ties to the U.S. Muslim Brotherhood and have spoken in support of Hamas and the destruction of Israel.[4]

Chairman Hatem Bazian said on April 10, 2004 that Muslim-Americans need to follow in the footsteps of the â€œuprising in Iraqâ€ (which was against U.S. soldiers) and the â€œintifada in Palestineâ€ by starting an â€œintifada in this country that change[s] fundamentally the political dynamics in here.â€ Apparently aware of the aggressiveness of his statement, he said, â€œTheyâ€™re gonna say some Palestinian [is] being too radicalâ€”well, you havenâ€™t seen radicalism yet.â€[5] He later appeared on The Oâ€™Reilly Factor about the speech and refused to condemn Hamas and Hezbollah.[6]

In June 2012, Bazian characterized the U.S. as a racist country that uses Third World countries to fight its wars: â€œThe United States wants India to balance China, because if there is a conflict with China, we always like that the darker people fight our war and the more these people die is better for the officers because racism can be manifested across many sectors.â€

Bazian also accused the U.S. government of trying to dismember the Muslim-American community under the guise of counter-terrorism. He said, â€œIn the post 9/11 era there is [a] strategic and systematic process of targeting the Muslim leadership of organizational structures by eliminating the existing leadership that has developed over the last 40 years.â€ [7] The 2012 AMP conference program similarly claimed that â€œsolidarity work for Palestine is being criminalized more every day.â€[8]

On September 17, 2012, Bazian spoke at Zaytuna CollegeÂ in Berkeley, C.A. alongside Sheikh Hamza Yusuf and Imam Zaid Shakir, an Islamist with a history of radicalism. He claimed that the â€œmilitary-industrial complexâ€ is behind the â€œIslamophobic production industryâ€ in order to get Americans to approve of killing Muslims:

â€œThose who are working on Islamophobia, they believe that the more hatred we have of Muslims in here [America], the more that we have reflexive hatred of Muslims abroad, thus authorizing or making the need for military action and the death and destruction more palatable to us without having to think we are actually killing humans,â€ Bazian said.[9]

In September 2014, AMP chairman Hatem Bazian endorsed a letter opposing the Islamic State terrorist groupâ€™s tactics, but endorsed Sharia governanceâ€™s brutal hudud punishments, the recreation of a caliphate and the Islamist doctrine of gradualism. It even implied that journalists that are viewed as dishonest as acceptable targets for violence.[9a]

AMP board member Osama Abu Irshaid gave a speech in 2010 where he said that Hamasâ€™s firing of rockets into Israel is â€œlegitimate resistanceâ€ and referred to Hamas as â€œthe resistance.â€ Irshaid used to be the editor of a publication by the Islamic Association for Palestine, a U.S. Muslim Brotherhood entity founded by a Hamas operative.[10]

AMU board member Salah Sarsour has been connected to Hamas. His brother, Jamil, was arrested on October 23, 1998 by Israel for fundraising for the terrorist group. Jamil said that Salah was financing Hamas through the Holy Land Foundation, a charity later closed by the U.S. government for doing just that. Jamil said that the two gave money to a Hamas commander from their business account. He said that Salah also fundraises for the Islamic Association for Palestine.[11]

In July 2013, AMP National Campus Coordinator Taher Herzallah posted photos of injured Israeli soldiers on his Facebook and wrote underneath, â€œThe most beautiful site in my eyes.â€ The post was removed after it got attention.

In another Facebook conversation about Hamasâ€™s rocket fire on Israel, he said the terrorist groupâ€™s violence is justifiable legally and morally. He characterized it as a meager defense against an enemy dedicated to genocide:

â€œHamasâ€™ rockets are an oppressed peopleâ€™s audible cry for help. An attempt to resist the brutalization, degradation, humiliation and extermination of the Palestinian identity. An act of resistance that shows that no matter what Israel does to the embattled people of Gaza, they will never submit.â€[14]